The first baby was conceived through IVF almost 40 years ago. Since then, there has been a stark increase in the number of babies born through artificial reproductive technology (ART) and a lot of improvement in the techniques and success rates. Here’s taking a look at the changing trends in fertility treatments:

According to a detailed report by the HEFA (Human Fertilization and Embryology Authority), the number of single women and same-sex partners using fertility treatments like IVF has seen large growth. HEFA is the UK’s regulator for fertility research and treatment data.

Fertility treatments are no longer being sought just by reproductively challenged couples but single parents, same-sex partners, and also, people going through a sex change.

“We are seeing a gradual change in the reasons why people use fertility treatments, which were originally developed to help heterosexual couples with infertility problems,” Sally Cheshire, chair of HEFA, told iNews. 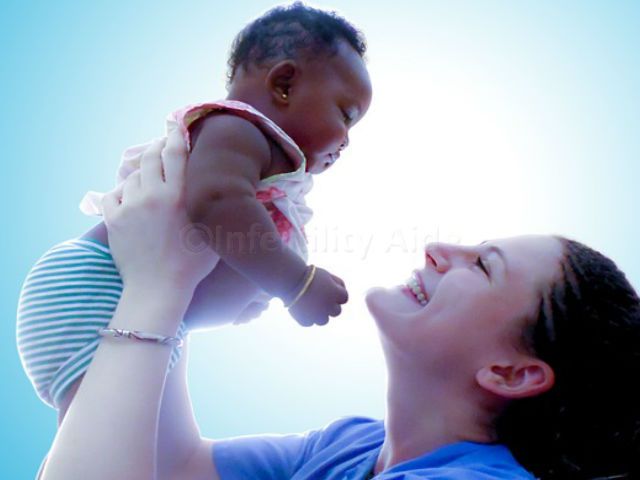 “While the increases in same-sex couples and single women having fertility treatment are small, this reflects society’s changing attitudes towards family creation, lifestyles, and relationships.”

The success rates of frozen embryos have significantly risen while comparing them with the fresh ones. There has been an ongoing debate on the use and efficacy of fresh vs frozen embryos and vice versa as the report suggests comparable results.

Embryo freezing refers to the preservation of an embryo at subzero temperatures for later use. There was a noticeable 11% rise in birthing rates through the use of frozen embryos since 2016.

Although frozen embryos had relatively lower success rates that fresh embryo transfers, their efficacy has significantly improved and the success rates for frozen and fresh cycles are now comparable. 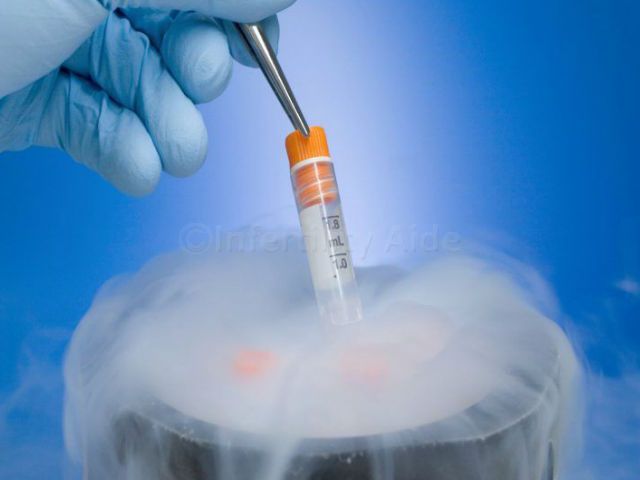 This improvement is attributed to advancements in the freezing technique and increase in single embryo transfer, which many doctors agree, raises the chances of a successful pregnancy.

Some are still having the discussion on how many embryos to transfer in IVF, but the research seems to now be going in favor of single embryo transfer.

With regards to egg freezing, the procedure, although has significant advancements is still relatively a novel practice. Egg freezing refers to the process of extracting, freezing and preserving a woman’s eggs to extend reproductive capacity. When comparing 2012 and 2017, there was a rise of 422 egg thawing cycles and the birth rates rising from 18% in 2016 to 23% in 2017.  The major contributing factor in success is women’s age. More women are now freezing their eggs before the age of 35 and the age at which women freeze their eggs is a critical factor in conceiving with them in the future.

IVF cycles are now affordable by different strata of society due to more help of NHS funding. ART is quickly becoming a middle-class procedure even with the UK being one of the most expensive countries for fertility treatment.

According to the reports, NHS has funded over 62% of IVF cycles in Scotland, 50% in Northern Ireland, 39% in Wales and the lowest in England with 35%.

HFEA studied the changing trends of IVF and uneven funding by health services. According to National Institute of Health and Care Excellence (NICE), Scotland is supposed to provide three IVF cycles for women below the age of 40 but England does not follow this guideline and has instead has made several cuts in the funding due to the influence of several clinical commissioning groups (CCG). Shockingly, only 12% of these CCG follow NICE guidelines. 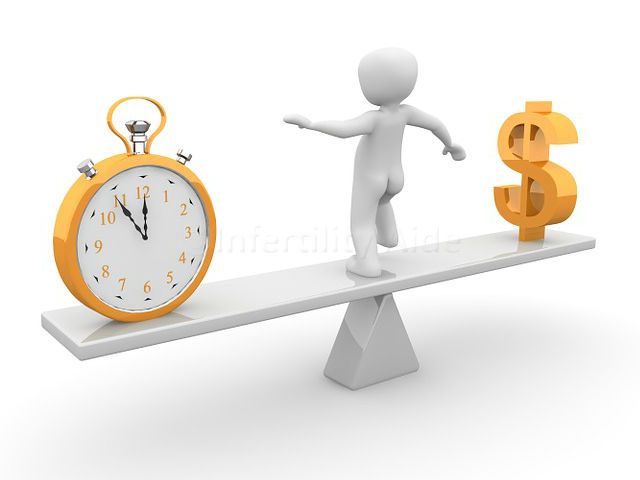 “The impact is that patients with a medical diagnosis of infertility cannot access the treatment that helps them, which is an unfair position particularly as most of the treatment takes place in England.”

The poor NHS funding for England is a concern with the CCGs competitive pricing on IVF going as low as £3,300 per cycle, while clinics in private sector charging up to £20,000 per cycle.

The study recognizes the changes in the age at which women have started conceiving. The age has risen over the past years because later marriages and more awareness. For the first time in history, frozen embryo cycles have surpassed fresh cycles by 2% and are quickly becoming the preferred fertility treatment option. Among the patients are single parents, same-sex partners and cancer patients wanting to conserve their fertility.

While the highest birth rate recorded was by women under 35 using their own eggs for IVF (30%) and a frozen cycle (27%). With safety concerns on the rise, it was recorded to be safer with newer technology and the risk of conceiving twins or multiple births declining from a 24% in 2008 to a 10% in 2017.

Cheshire concluded,” Fertility treatment has come a long way over more than 40 years and is now safer whilst helping more people to create their much longed for families.”

What do you think about these changing trends in fertility treatments? What other changes do you think are going to affect the ART industry in the coming years?