The donor egg IVF market is expected to grow by more than 100% by 2025, recent research has found.

According to a recent report by the Allied Market Research, the industry accounted for $1,668 million in 2017 and will more than double to $3,290 million by the year 2025.

As per the report, the below factors are responsible for this growing trend:

IVF treatments are expensive and their high cost, along with the possible complications, and lesser awareness may hamper the growth of the market in some underdeveloped regions, according to the report. 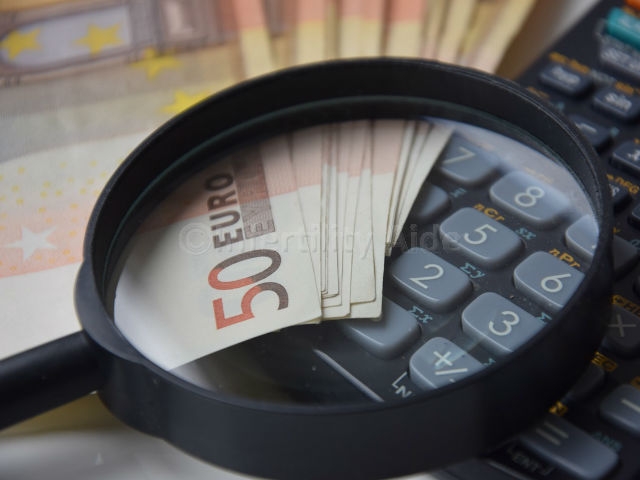 On the other hand, expansion in fertility tourism, growing numbers of IVF clinics, and growth opportunities for them will fuel the development of the market in other regions.

The market was reviewed according to the:

This segment differentiates between the frozen egg donors and the fresh egg donors. The frozen donor egg IVF cycles are expected to grow at a significant CAGR of 9.8% by the year 2025.

Although many clinics still opt for fresh eggs from a donor, this section saw the largest growth with more clinics in favor of procuring fresh eggs and freezing them for future use.

This is mostly due to the added convenience as instead of having to prepare the donor and match her cycle with that of the recipient, the doctor can simply thaw a frozen batch of eggs and use it as per the patient’s convenience.

This saves a lot of time and hassle for all parties.

The lower cost of treatment seems to be the first priority for the patients and is considered even before the location. The next aspect is liberal government laws regarding these procedures. 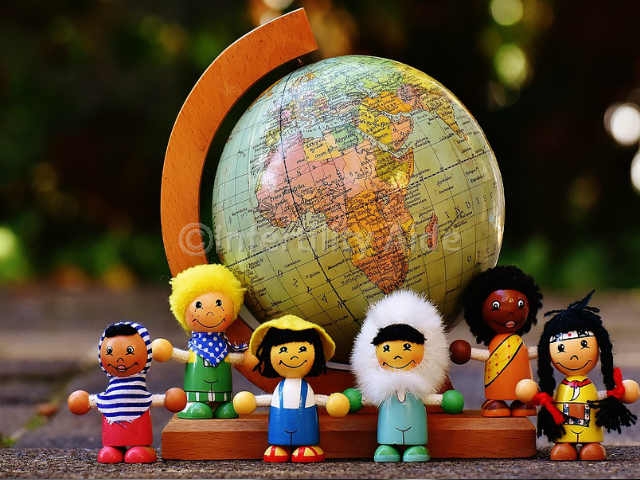 While Malaysia is expected to dominate the market with the highest growth rate (15.4%) between 2018 and 2025, the more affordable treatments in South Africa are going to continue spurring fertility tourism in the country. It’s liberal constitution, which is allows same-sex couples and single parents to have babies easily, also draws many overseas patients.

The global egg IVF market comprises of countries from Asia, Eastern Europe, and North America. While the highest revenue generated through egg donor IVF services goes to Canada, the key players in the donor market are ironically those countries with laws against surrogacy.

The countries that offer lower priced treatments are also more popular as compared to the others on the list.

There has been a lot of debate about donor egg IVF in India ever since the government has banned commercial international surrogacy. But the laws are left open for interpretation due to the lack of clear guidelines.

The guidelines do not state if the eggs/embryos can be sent abroad for surrogacy or the exact number of times a woman can donate her eggs. It simply states that not more than four extractions can be made from a single donor.

Egg donation is an anonymous process in India, which means you don’t meet the donor and she doesn’t get to meet you. The baby so born will never know of his genetic mother.

Russia has one of the most lenient laws with it comes to egg donor IVF. Egg, sperm, and embryo donation is permitted by law as long as the donors are aged between 18-35.

The donor program is open to all couples, unmarried, same-sex, and single parents. Although sex selection is banned, donor anonymity is optional and there is no age limit for the egg donor program.

That being said, surrogacy is legal and well-regulated; all candidates have to pass the screening tests and sign the consent form. 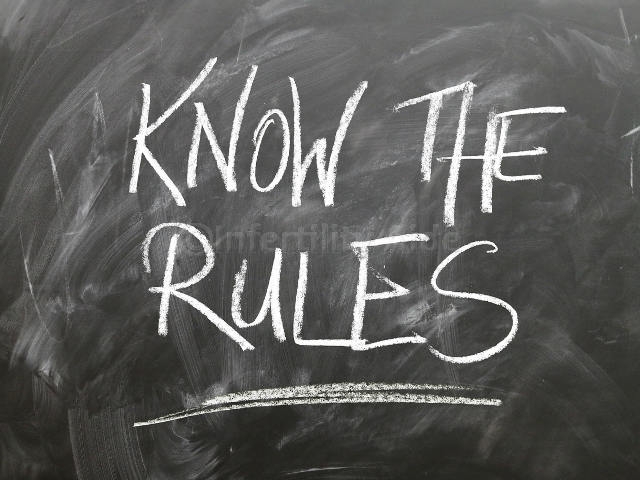 According to the market review, Malaysia is supposed to have the highest growth rate of 15.4% CAGR in the coming years.

Malaysia, being a Muslim majority country had issued a fatwa against surrogacy in 2008. A fatwa simply put, is an Islamic religious ruling.

The law is not against IVF in Malaysia as long as the sperm and the egg used are that of the married couple but surrogacy and egg donation are banned under the Islamic law. So, Malaysia does not provide donor egg solutions to Muslim couples but for others, it has an excellent database of young, educated egg donors.

Australia has extremely strict laws when it comes to donors. It is illegal to sell any form of human tissue including sperm, egg, and embryo. It can be done for altruistic reasons though, with the intending parents bearing all medical expenses for the donor.

Under the New South Wales law, a child conceived with the help of a donated egg, sperm, or embryo legally belongs to the birth mother.

In 2010, the law stated that the child born from a donated egg or sperm will be allowed to access personal information about their birth when they turn eighteen.

Donor service is also extremely age and health restrictive. Women above the age of 50 or with health problems are not granted permission to use the donor egg IVF service.

While egg donation is legal, there are a few strict guidelines to be followed such as the average age of the donors should not be below 24 and while Russia is the exception for anonymity, other European countries do not allow anonymous donors. The anonymity is only applicable for the child born who has no rights to seek information about the donor even after they turn 18.

All the donors go through a medical screening process of psychological, genetic, and STD testing for HIV, hepatitis B and C, syphilis.

The United States has some very liberal laws relating to egg donation and it allows straight as well as gay couples to purchase a donor’s eggs, if required. The process is nicely regulated and the donors have to sign a legally binding contract before sharing their eggs.

However, the only drawback in the US is the high costs associated with egg donation. If you are seeking IVF with donor eggs in the US, you could be looking at expenses of around $40,000 – $50,000.

In 2018, there were protests in some parts of the country against anonymous egg donation, as human rights advocates believe each individual has the right to know of his genetic roots and where he came from.

Just as in Australia, egg donation is legally allowed in Canada but you cannot pay the donor in any form for her eggs. A woman can choose to donate her eggs if she wants to help the intending parents, and they can take care of all the medical expenses related to the procedure.

A legal contract will be signed and it will include the details of all basic expenses that can be reimbursed to the egg donor by the intending parents. This includes groceries, housekeeping, pet/child care, lost wages, and travel for medical appointments. No other payment can be made to the egg donor in Canada.

The poor quality of eggs is one of the main reasons for failure of IVF and being able to procure eggs from a consenting donor is a real boon for many of these couples. However, there are many ethical and legal considerations that need to be taken into account for donor egg IVF to become uniformly and more easily available to everyone in need.

What do you think about the process of egg donation in IVF?