10 ways to improve your sperm count and boost fertility 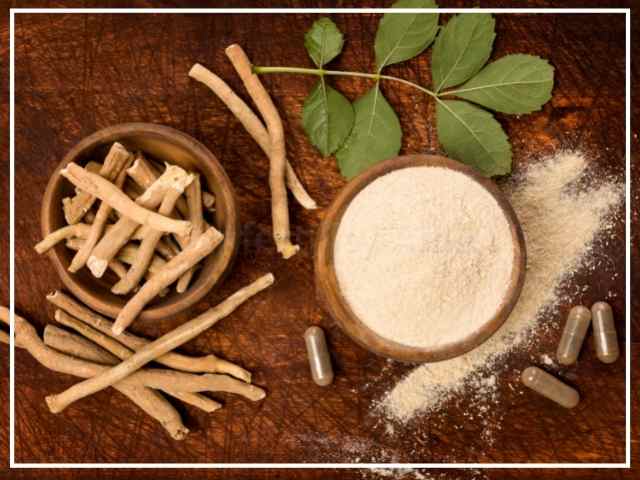 When trying to start a family, it’s not just the women who must make healthier choices. What men do is important too, and if you are suffering from infertility due to oligospermia, you may not have to jump straight to ICSI because there are some natural ways to improve your sperm count.

Spermatogenesis or the sperm development cycle in humans is just around 74 days and the good news is, that by making some important changes to your lifestyle, you may be able to enhance your sperm count in under 3 months.

Spermatogenesis or the sperm development cycle in humans is just around 74 days and the good news is, that by making some important changes to your lifestyle, you may be able to enhance your sperm count in under 3 months.

Listed below are simple lifestyle and dietary modifications to help boost your fertility by improving sperm count and quality:

Prolonged stress raises the level of hormone Cortisol in your body, which adversely affects your fertility as it lowers the level of testosterone, thus reducing sperm production. The stress hormone and the sexual hormone don’t go together.

Do you carry your cell phone in your pocket all the time? Do you work with the laptop placed on your lap?

The heat from the laptop can raise the temperature of your scrotum and is harmful for your sperm. Also, electromagnetic radiation from your wi-fi connected gadgets can significantly damage your sperm by altering its morphology and DNA.

A study published in the journal Human Reproduction, found that long-term exposure to laptop computers and the associated transient scrotal hyperthermia hampers spermatogenesis in men.

So if you are regularly sitting with the laptop on your lap, you might want to reconsider your position.

Prolonged sitting and not enough activity is one of the many reasons for low sperm count in men. Physically active men are found to have better testosterone values as compared to those who are more sedentary.

Researchers have discovered that hormone values as well as the sperm count, motility, and morphology are all better in men who workout regularly, as compared to those who are more deskbound.

Exercise is associated with improved digestion and lowered stress and anxiety, which further enhance your fertility.

While prenatal vitamins are generally recommended for women, these micronutrients also help the men’s tadpoles.

A New Zealand study found that most cases of male infertility are caused due oxidative stress on the sperm and these may be resolved by various antioxidants. Including supplements of Vitamin C, vitamin E, and folic acid may aid your fertility as they all have anti-oxidant properties.

Trace mineral Zinc is also important for men’s fertility as it maintains sperm cell stability and integrity of its membrane. It has been found in various researches that Zinc concentration in seminal plasma of infertile men is significantly lower than that in others.

Zinc supplementation not only improves sperm quality but also the number by increasing testosterone levels.

While mild consumption of alcohol is not harmful, it could be detrimental to your reproductive health if you regularly go overboard.

Researchers at the University of Denmark found in a study that sperm counts were lowered by 33 percent in men who drank 40 units or more per week. These men also had more than 50 percent of their sperm morphologically ruined.

Even having 25 units of alcohol a week was found to have an adverse effect on sperm count and quality.

D-aspartic acid (D-AA) is a type of amino acid that is present in your testicles, semen and sperm cells. Researchers have found the level of D-AA to be lower in men struggling with infertility.

D-AA is available as a dietary supplement, the consumption of which is known to raise testosterone levels, thus boosting male fertility.

An observational study found that taking 2.66 grams of D-AA supplements a day for three months increased the testosterone level in men by 30–60 percent and enhanced the count and motility of their sperm by 60–100 percent.

However, D-AA did not boost testosterone levels in athletes or healthy men, who already had normal to high amounts of the hormone. So these supplements may be beneficial for men whose fertility problems stem from low levels of testosterone.

Adding nuts—specifically walnuts—to your diet can make significant improvements in your sperm parameters.  UCLA researchers found that having 2.5 ounces of walnuts a day increased the level of omega-3 fatty acids in men, which in turn improved the vitality and mobility of their sperm.

Soy food is rich in phytoestrogens called isoflavones, which mimic the activity of female sex hormone called oestrogen, and can hamper men’s sperm. According to this study, increased intake of soy foods adversely affects the sperm count as men who were consuming soy were found to have decreased sperm concentration.

Obesity is detrimental to your fertility. In a study of 7360 males, of whom 31 percent were overweight or obese, researchers found that sperm concentration was lower in men with higher BMI.

It was also found that excessive fat in the body adversely affected morphology of the sperm. So if you are overweight and struggling to conceive, hitting the gym to shed those extra pounds should be considered the first step towards improving your fertility.

Ashwagandha (Withania somnifera) is a medicinal herb that has long been used in the Indian Ayurvedic system to improve male fertility.

To evaluate the spermatogenetic benefits of Ashwagandha, researchers conducted a small study and found that taking this herbal root for 90 days increased sperm count in men by a whopping 167 percent and semen volume by 503 percent in men who had previously been diagnosed with oligospermia.

Infertility affects one in every six couples in the world and research suggests that the male factor is solely responsible for 30 percent of those cases.

What we don’t know is that how many of those cases could be resolved simply by changing the lifestyle of the man so he produces more and better-quality sperm.

Stress, sedentary lifestyle, and poor diet can be detrimental for your sperm and fertility, but you can turn that around by making a few lifestyle changes and even boost your sperm count by making careful food choices.

How many of these sperm-harming habits have you been unknowingly harboring? Do you think you can make these changes to your lifestyle to improve your sperm count and boost your fertility?