8 Things to do to improve your chances of conceiving naturally

If you are unable to conceive after trying for a couple of months, it is natural to get a little alarmed. However, you must know that a healthy, fertile couple only has a 20% chance of conceiving naturally in any cycle. There are some things you can do to improve your chances of conceiving naturally, but you must first identify what’s wrong.

If you have been unsuccessfully trying to conceive for six months or more, conducting these fertility tests for women and men will help you determine if there’s actually a problem and whether you need medical intervention.

Identifying the cause of infertility

Identifying the cause of infertility can help you save a lot of anxiety over not being able to conceive.

For instance: the fallopian tubes in a woman are prone to get infected or may be damaged during surgery, which causes them to be blocked. According to this study, tubal blockage accounts for approximately 20-30% of all infertility cases, which indicates that these many couples cannot conceive naturally no matter how fertile or healthy are.

A simple laparoscopic surgery can remove the adhesions or scar tissue blocking your tubes, and you may be able to conceive naturally after that.

If the doctor says everything is normal and that your chances for conceiving naturally are good, you may consider the below to enhance your potential to conceive.

How to improve your chances of conceiving naturally?

A disturbing trend in men is to rely too much on protein shakes and gym supplements. Excessive consumption of protein shakes is associated with a reduced sperm count. Although the doctors are not sure why it happens, it is suspected that the contents of these shakes can mess with the hormones that are responsible for sperm production.

Remember the old saying: Excess of everything is harmful.

Alcohol is known to cause decreased fecundability in women. Although doctors usually advice against high intake of alcohol when trying to conceive, a European study found that even moderate consumption of alcohol adversely affects your fertility. 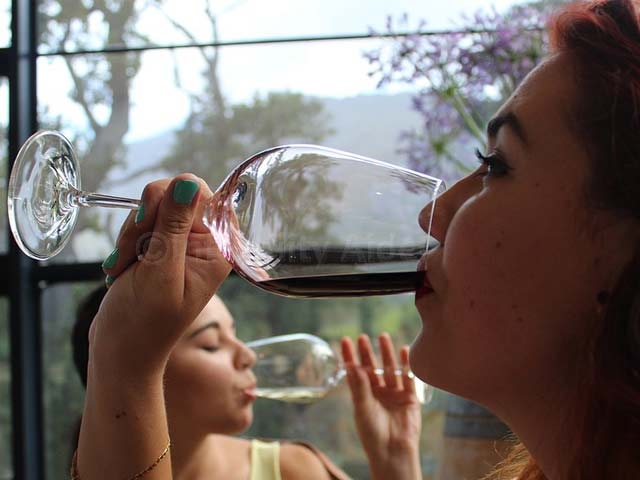 Tobacco and cannabis can have a detrimental effect on your sperm.

While the number, motility, size, and shape of sperm may not be affected by smoking, on close observation it was found that in DNA of the sperm is damaged in smokers.

“The DNA alphabet of these sperm has one or two letters missing. And this cannot be repaired,” Mohamad Eid Hammadeh, PhD, professor of obstetrics and gynecology at the University of the Saarland, Homburg/Saar, Germany, told WebMD. “When we inject these damaged sperm into an egg cell, the sperm is not capable of fertilizing the cell. And even if it does, the miscarriage rate is very high.”

It has also been noted that the sperm in cannabis users is unable to swim well to the female egg as it tends to be poorer in shape and size as compared to normal sperm.

The conventional wisdom is to start exercising and involve some activity in your routine to improve your health and prepare your body for a pregnancy. However, that does not apply to everyone.

While obese or over-weight women will certainly benefit by reducing their weight, excessive exercising and fat loss may adversely affect your fertility if you’re already slim.

If you have been exercising too much, you may want to cut it down. 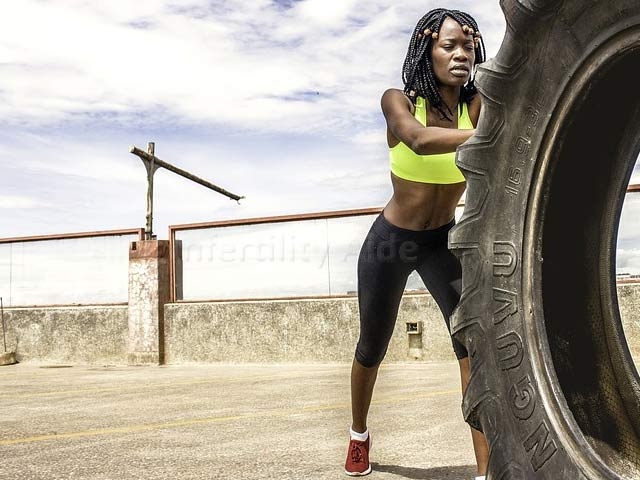 Some of the female sex hormones are produced in body fat and if you’ve lost too much of it, the hormonal balance, which is significant for your fertility, may be thrown off.

The female body also needs more fat to sustain a pregnancy, so if you’ve been training for a marathon or working out too hard at the gym, you may find it hard to conceive.

Other recommended inclusions are:

Vitamin B6 helps production of the female sex hormone, Vitamin C helps in ovulation, and Vitamin E assists in hormone function in women and enhances sperm quality in men.

Research suggests that a fertility diet can significantly enhance your chances of conceiving.

Sperm generation cycle is around 64 days, but if you haven’t ejaculated in while, your semen is likely to have a higher concentration of sperm, which means better chances of fertilizing your partner’s egg.

However, it is best only to abstain or 3-4 days and not more than that, when trying to conceive.

Caffeine is not only linked to infertility but also to high risk of miscarriage. A European study found that conception was delayed by over 9.5 months in women, who consumed more than 500 mg of caffeine in a day.

no images were found

While it is important to remain aware about the latest fertility research, it is also imperative that you do not stress yourself too much whole trying to conceive.

Worrying too much about conception and being too technical about it may work adversely as stress is not good for conception.

Before you know it, you become too stressed about not being able to conceive and you can’t conceive because your body and mind are under too much stress—it becomes a vicious cycle.

Remember pregnancy may not happen straight away and you might have to wait for a couple of months. If however, you have been trying for over 6 months, you can seek an expert’s advice to improve your chances of conceiving.

Did your changed diet and exercise routine help you conceive? What else do you think can improve your chances of conceiving naturally?