According to the WHO, Infertility is the inability to conceive a child. A couple may be considered infertile if, after two years of regular sexual intercourse, without contraception, the woman has not become pregnant (and there is no other reason, such as breastfeeding or postpartum amenorrhea).

The two kinds of infertility:

Primary Infertility: When the couple in question has never has never been able to conceive.

Secondary Infertility: The failure to conceive following a previous pregnancy.

Infertility is a widespread problem, and is perhaps, more common than you think it is. A 2012 report by the World Health Organization revealed that about 15% of the couples in reproductive ages are infertile, worldwide. That’s a lot of people.

Now, there are several causes of infertility.

In females: Some of the most common causes of infertility include

Other factors that can play a part in female infertility include: 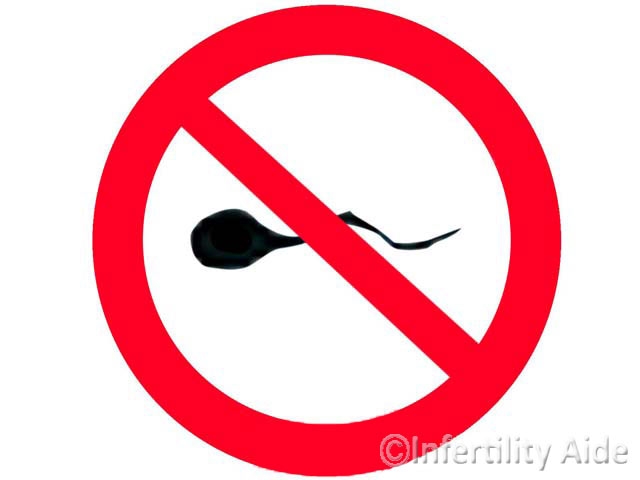 In males: The most notable causes of infertility are

Other factors that may play a part in infertility include:

Infertility, inherent or acquired, can thwart your dream of becoming a parent. Contact us via the form on the right to find out what is the right treatment in your case.