What not to say to the Infertile? 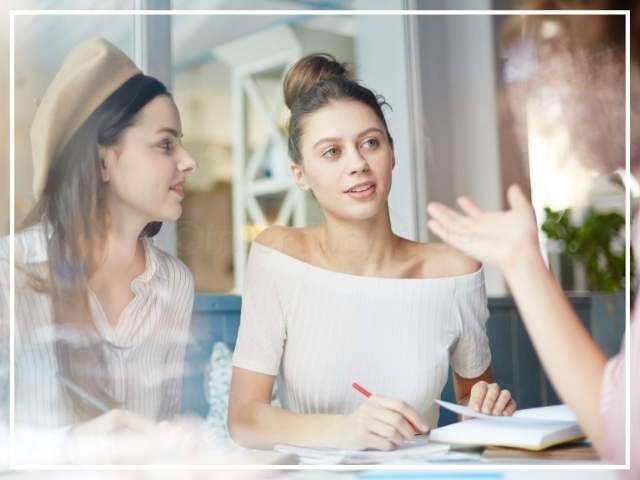 Know someone who is trying to cope with infertility? Reportedly, 1 in 7 couples face problems having a baby and with those numbers most of us likely have someone in our spheres who is sailing the infertile boat.

While some do not discuss such problems with even their most intimate people, others seek succor in friends and family. If someone decides to share such sensitive information with you, please do not say:

Maybe you know of a really good doctor or even some highly successful, low-cost IVF options, but fertility treatments always involve financial as well as an emotional risk. If your friends do not feel it is for them, it not good to press. The best you can do is to offer to accompany them to a difficult appointment, if they are willing to go for it.

Different people take things differently and there is nothing quite so right that you say to just anyone suffering from infertility. And, it is not always so important to say something; sometimes, it helps if you just listen, and maybe, directly ask what they need.

Anyone around you may be fighting a battle you do not see. Be kind in what you say to the infertile.