Gestational surrogacy is an arrangement in which a couple petitions a woman, called a surrogate, to conceive and carry out a pregnancy on their behalf. This is usually done because the intending mother is medically unfit to carry a pregnancy.

Once the child is born, the surrogate hands over the baby to the expecting couple and exits. Given the nature of this treatment, surrogacy is not allowed in many countries of the world. In countries where it is allowed, it is a tightly regulated process in which all parties are bound by legal contract.

How does it work?

Surrogates are generally recruited through an ART bank or independent agency. Once your surrogate has been selected and the contract is signed by all parties, the fertility doctor will match your period dates and start the IVF process.

Once that is complete and the embryos are ready to be transferred, the surrogate will be called upon and the one or two embryos will be placed in her womb.

Pregnancy confirmation will take two weeks after that. 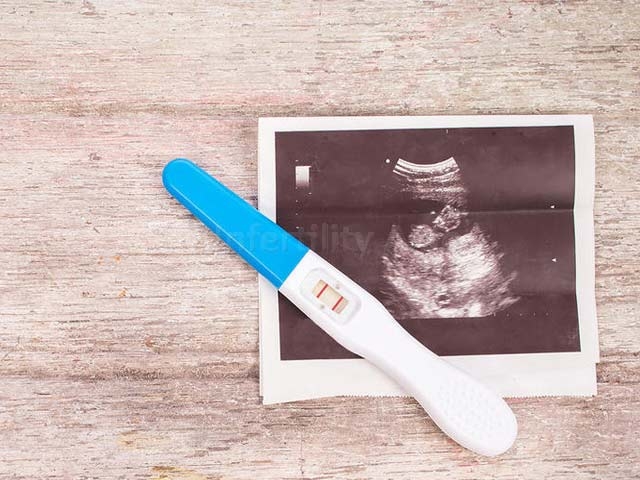 What are the different kinds of surrogacy?

There are two types of surrogacy. In traditional surrogacy, sperm from the male donor is used to impregnate the surrogate’s own egg. The surrogate carries the child for nine months and then hands it over to the couple. This is done in a laboratory and no physical contact needs to occur. However, because of the possibility of emotional and legal complications, traditional surrogacy is not practiced.

The widely practiced kind of surrogacy involves taking gametes from the intending parents and the embryos formed from them are implanted into the surrogate. This medical manipulation makes sure that the child is a 100% combination from both parents. The surrogate is used as a pseudo carrier. This process is referred to as ‘gestational surrogacy’.

While surrogacy has achieved a lot in the field of medicine and has allowed millions of childless couples to fulfill their dreams of having an offspring, it is still not entirely regulated around the world. This can cause some legal issues for parents as they are left with no legal defense or parental status.

Altruistic surrogacy refers to arrangements in which the surrogate does not receive beneficial compensations during or after the pregnancy. 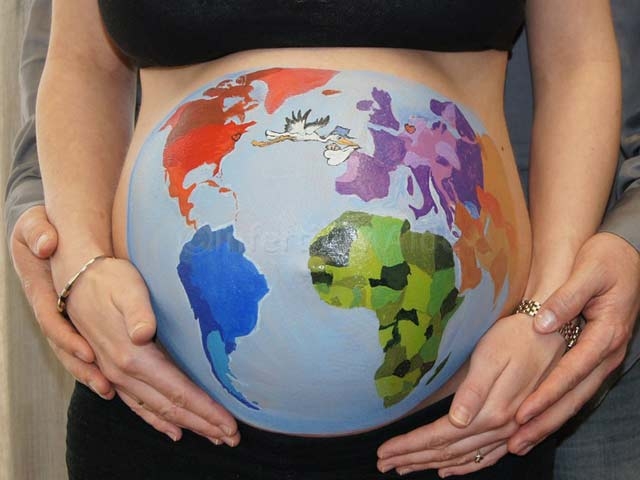 The following is a list of some countries where surrogacy is legal and is enforced by state laws.

The following is a list of some countries where surrogacy is yet to be recognized by the state laws.

Why does anyone need a surrogate?

Using a surrogate to have a baby might be considered controversial for many people. Regardless, the choice of starting a family while using unconventional methods should be available to everyone, especially when they do not have any other choice.

As we all know, not every person is able to conceive a child naturally. Sometimes, due to infertility or a medical illness, women might not be able to conceive.  In these cases, surrogacy would help them have their own child.

You will qualify for surrogacy if:

Finding a surrogate can be a long and daunting process, but with the help of professional agencies, you should be able to find a good match.

How is a surrogate selected?

Fertility clinics recruit surrogates through ART banks and agencies, which have their own policies regarding surrogate selection. The general rule of thumb is that the surrogate needs to be in good health, have no criminal record, not be addicted or subject to any drugs, and be of good mental health.

The selection process can take up to several months and involves a lot of medical tests and psychological evaluation.

In some countries, it is also mandatory that the surrogate is someone who has already had healthy pregnancies and does not want any more children of her own.

How much does gestational surrogacy cost?

Generally, costs for the treatment and expenses of the surrogate will vary depending on country. Parents are be expected to provide for all the necessary expenses (including medical and personal bills of the surrogate) for the duration of the pregnancy.

While gestational surrogacy is not allowed in many countries, surrogacy in Eastern Europe is legally allowed and is rather well regulated. It costs between $30,000 and $50,000. 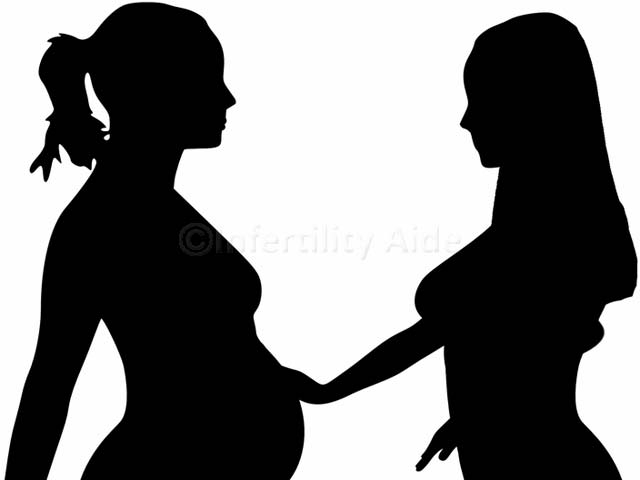 What happens in a surrogacy agreement?

Depending on country and fertility clinic, a standard surrogacy contract protects both the parents and the surrogate from unlawful actions.

A typical agreement binds both parties for a 9 month period. In those 9 months, the expecting couple is obliged to cover all medical and personal expenses of the surrogate.

These expenses consist of pre-natal visits, food, medical supplies, etc. After the baby is born, the contract is considered complete and the surrogate has no legal standing over the child.

Success rates in IVF can be misleading and you should not decide on your doctor just based on that.

Average success rates for IVF are around 40-50%. Having a healthy lady carry your baby does improve the chances of success but there are many reasons for failure of IVF. If the problem is with your egg or sperm, hiring a surrogate might not help you achieve success.

It is imperative that you have clear medical reasons for entering into a surrogacy arrangement, so the desired results can be achieved.

As with any medical procedure, gestational surrogacy raises the concern of certain dangers and complications. In terms of medical complications:

Coming to legality of surrogacy, depending on the country the surrogate agreement was signed in has different legal bearings.

In a country such as Switzerland, the government keeps track of all surrogacy contracts that it authorizes. As such, the chance of any legal complications such as parental dispute or death, are minimized.

As long all the parties are clear about the legal bearings and the documents have been duly signed in advance, there should be no complications.

Will the birth certificate have my name?

If your surrogacy treatment was performed in a country where the government sanctioned regulates the procedures, you should have your own name on the . Every legal surrogacy operation is a legally binding contract.

After the birth, the contract is marked as fulfilled. The child will be legally assigned to you. The birth certificate will have the commissioning parents’ names.

Commercial surrogacy is illegal in many countries around the world, but come countries allow altruistic surrogacy. Many patients start thinking about surrogacy, when they just need donor eggs or a different approach to IVF.

Would you like to consult with more than one fertility expert before IVF?
Total Votes: 3
×
You or your IP had already vote.

Would you like to consult with more than one fertility expert before IVF?
Total Votes: 3
×
You or your IP had already vote.
From our clients: