The annual fertility rate in the US is being widely reported as being at an all-time low. However, is this really the full story?

There is no denying that annual fertility rates have declined as the ratio of women in fertile ages to the number of babies being born annually is at an all time low, but lifetime fertility of individual woman has grown.

The lifetime fertility of a woman is her ability to have a baby in her lifetime, and that has increased as women aged between 40 and 44 are more likely to become mothers than they were a decade ago.

This could be because awareness regarding age and fertility is increasing; more women opt for egg freezing if they aren’t able to have babies in their fertile years and many seek IVF after the age of 40. 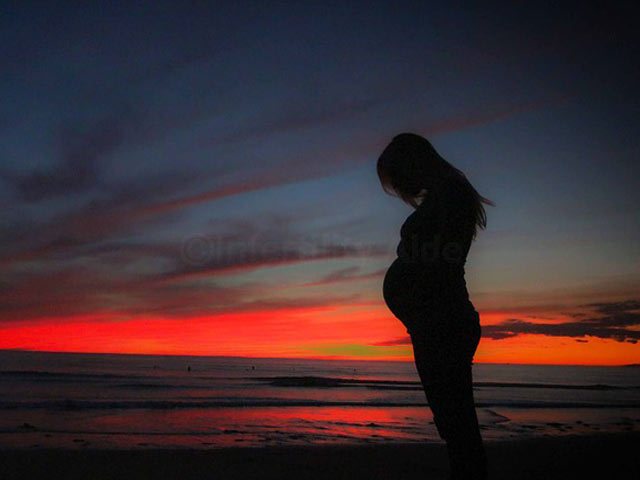 Besides, sophisticated technologies like PGS are helping improve IVF success rates in older women. All of this means that the possibility of having a baby now is more than ever or that the lifetime fertility of woman has improved.

The annual fertility rate represents the number of births per 1000 women, aged 15-44 in a single year. This can often be misrepresentative as it only provides details of what is happening at a specific point in time.

Research has shown that the annual fertility rate is declining and is in fact at an all-time low. In 2016, there were just 62 births per 1000 women.

There are many reasons why this may be the case, including several cultural and social changes that have taken place over the years.

It may not surprise you to hear that the age at which women choose to have children is increasing.

This decision may be driven by factors such as:

Women are now dedicating longer periods of their life to their education. This means that they often become more invested in their careers and more likely to postpone having children. This may also result in them entering careers which are less compatible with childrearing.

This has caused on obvious shift in fertility patterns, as women are delaying having children until their career is well established.

This makes the assumption that women have finished childbearing by this age, so gives a picture of the total number of births per woman in her lifetime.

This suggests that more women are now choosing to become mothers and that they are having more babies than ever before.

Unmarried women, who are close to the end of their fertile years, are now more likely to become mothers:

As well as women being more likely than before to become mothers, they are also having an increased number of children:

This data appears to show conflicting reports of how fertility patterns have changed recently. However, this is because the data trends are based on exactly how fertility is measured.

The analysis of completed, or lifetime fertility represents the total number of births per woman. However, because this is retrospective data, it does not allow us to see trends in fertility among younger people today.

Do you have any thoughts on annual and lifetime fertility rates? Share them below: