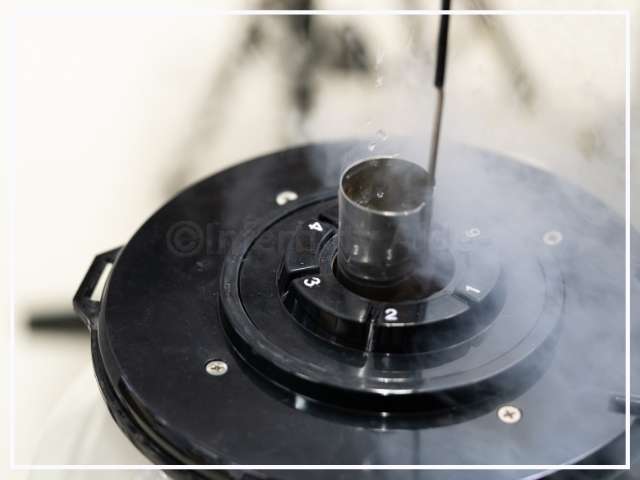 In a major breakthrough to fertility preservation, scientists have been able to create an artificial ovary, which could be used to grow human eggs in future.

It is especially significant for women who have the risk of turning infertile because of cancer therapies such as chemotherapy or radiotherapy, or other medical treatments that are detrimental to fertility, such as therapies for multiple sclerosis or beta thalassaemia.

What is an artificial ovary?

A team of Danish researchers from the Rigshospitalet first extracted human ovarian tissue and eggs, and then processed them in a way so they could be used later, when the woman is ready to conceive.

The ovarian tissue was stripped of all its cells, leaving behind just a “scaffold” that was made of mostly protein and collagen. The scientists then grafted hundreds of follicles in it, where eggs could grow.

This artificial ovary was then implanted into a mouse and it seemed to function well. Since follicles achieved “biofunctionality,” the scientists are hopeful that more development in this direction will allow women to preserve their fertility effectively in the coming years.

As of now, women can opt for egg freezing, to preserve their fertility.

For girls who have not started ovulating, doctors recommend ovarian freezing— which involves removal and freezing of all or part of the ovary before it is damaged by harsh treatments. The tissue can later be transplanted back into the woman and allow her to conceive.

However, for those who are already suffering from cancer, freezing the ovarian tissue is somewhat risky as it may contain cancerous cells that can become active again when the ovary is transplanted back.

Although this risk is deemed “very low,” it does leave out a section of women—those suffering from leukaemia or other cancers that originate in the womb—from being considered for ovarian freezing before cancer treatments.

To eliminate the risk, scientists from the Rigshospitalet in Copenhagen, Denmark, removed all the potential cancer cells from the ovarian tissue from patients due to have cancer treatment, and formed an artificial ovary from just the collagen structure.

Susanne Pors from the Rigshospitalet told The Guardian: “This is the first proof that we can actually support these egg cells. It’s an important step along the road.”

The “exciting” technique now needs to be tested on humans, said the researchers, noting that it has some significant advantages over other methods of preserving fertility potential in females.

Stuart Lavery, consultant gynaecologist at Hammersmith Hospital, said transplanting the ovarian tissue is hugely beneficial as these contain thousands of eggs that would be available to achieve a pregnancy “naturally” as opposed to just 10-20 eggs typically available from an egg freezing treatment.

It has to be noted that you only need one good egg to get pregnant, and even 10 eggs extracted in a typical IVF cycle are usually surplus. It is not the quantity but the quality of the egg that decides the success or failure of IVF.

The research is being presented at the annual meeting of the European Society of Human Reproduction and Embryology. The scientists are expected to test this technique on humans over the next 3-4 years.

What do you think about this new development about artificial ovaries and preservation of fertility in females?