A recent study has found that a large number of Australians don’t understand their fertility and they seem to underestimate the influence of age on the ability to conceive.

Men and women are constantly delaying the attempt to conceive without considering premature infertility or realizing the complications of a late pregnancy.

Researchers at Flinders University have released a paper which found both women and men were wrongly optimistic about “natural and IVF-assisted fertility with increasing age.”

Most people overestimate the ability of IVF, believing it to counter the affect of age on fertility but actually the quality of eggs (which is an important factor in conceiving) starts to decline by the time a woman reaches 35.

This movement was observed a few years ago and it gradually started forming a pattern.

So, when does time start running out?

The research paper of Flinders University published by ABC News found that Australians don’t understand their fertility and are believed to give more prominence to an established career as opposed to starting a family, which in turn gets pushed to their thirties.

By then it might be too late for some people, who have fertility problems such as premature ovarian failure. 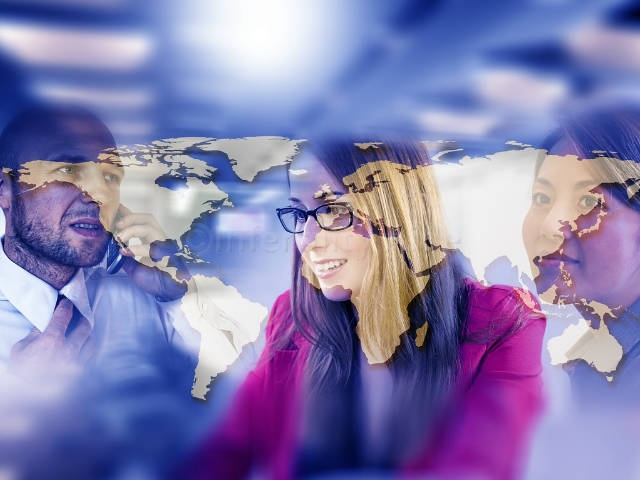 Professor Kelton Tremellen, co-author of the paper, who is also the medical director for fertility business Repromed, says, “There’s been a trend over the last four decades of people leaving it later in life to start a family and currently it’s approaching about 31 years of age that women are having children.”

What is going wrong?

This ignorance is fairly obvious at university level. According to this online survey published in the journal ‘Human Fertility’, Australian students have next to no knowledge regarding their own fertility cycles. The reason being, more importance is given to sexually transmitted diseases (STDs) and contraception as opposed to the proverbial clock.

This in turn has caused an alarming rate of conception problems in couples. The survey showed that most men and women were unaware of this situation. Once educated about the same, over 74% of women agreed that they would have planned better.

The average age of women getting pregnant in Australia increased from 28 years in 2016 to 30 years in 2018.

There is so much of importance given to not getting pregnant and the importance of protection that there is not enough knowledge for when the time comes to actually conceive.

When does your fertility start to decline?

According to the Australian Institute of Health and Welfare, the decline may start after the age of 30 but after 35 fertility in most women drops significantly. By 40, most women have less than 50% chance of conception.

Fertility in men also declines with age but that deterioration begins at 45 years.

These statistics may not always hold good as they do not consider medical histories or problems of fertility and the chances of birth defects influenced by the increase in the age of the parents.

Over 90% of the candidates in the survey wanted children but the need and importance of children were dependent on life goals and how fast they were achieved.

Assisted reproduction may not always be successful

50% of the candidates in the study relied heavily on the internet for information while the other half strongly believed in the success rate of assisted reproduction procedures. They don’t realize that the factor of age plays a significant role in the success of these procedures. 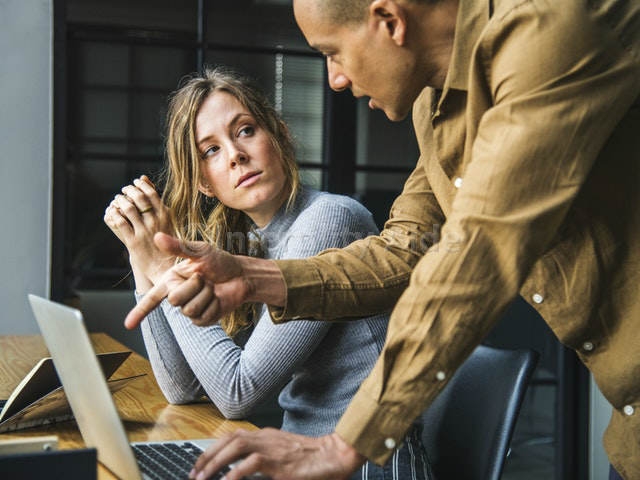 According to the Australian Assisted Reproduction Database, the success rate of IVF drops to as low as 5% after the age of 40 and even in the case of successful conception, there is a 50% chance of miscarriage, which increases with age.

While assisted reproduction might help with the process of ovulation, the quality of egg worsens as the hormone levels shift after the age of 35 with a constant deterioration till the age of 44. This is while excluding the other factors that can cause failure of IVF.

What can you do?

At Infertility Aide, it has been our constant endeavor to educate people about their fertility and possible problems. We hope more experts join us in educating the youngsters around the world and giving them an accurate representation of the limits of fertility and how to best utilize it with or without medical assistance.