Breast cancer drug Tamoxifen is being used to improve the success rates in IVF for women over 40.

Doctors at a British Clinic have claimed that they have used the drug to improve IVF results in women over the age of 40, having a lower ovarian reserve or limited number of eggs.

Normally, women in their late 30s and 40s are offered to undergo IVF with donor eggs but if the above claims are proven to have merit, they might be able to use their own eggs for IVF.

Tamoxifen given to patients after their breast cancer surgery as it helps prevent the deadly cells from growing back.

However, a British clinic is using it in fertility treatments for women who are over the age of 40 and have lower egg count and perhaps, a lesser chance of getting pregnant. 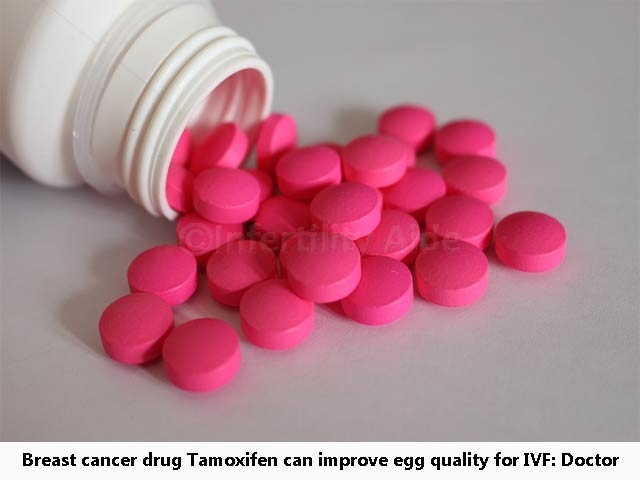 Professor Geeta Nargund of Create Fertility has reported that she carried out a trial by giving Tamoxifen to 31 of her patients with an average age of 40 years and a low ovarian reserve. A total of 54 IVF cycle were carried out between the women, using fresh and frozen eggs.

Dr. Nargund told the British Fertility Conference in January that six of these women had successful pregnancies and became mothers.

Since then Dr. Nargund says she has carried out a hundred IVF cycles and found similar results.

“As the women had more than one embryo transfer, the cumulative birth rate was 19.3 percent per patient using their own eggs.”

“This is an excellent result for women with very low egg reserve because most of them had been told to try donor eggs,” she said. “The results would be a lot higher in women with normal egg reserve.”

Tamoxifen is known to cut the risk of breast cancer by up to 40 percent.

It is believed to improve fertility by lowering oestrogen levels, which causes the ovaries to produce better quality eggs.

Tamoxifen could potentially slash the costs of fertility treatment. In a traditional IVF cycle, a woman would typically inject herself daily for up to four weeks.

“The drug has been shown to provide a realistic opportunity for women who are desperate to have a baby using their own eggs before considering donor egg options,” Dr. Nargund told The Daily Mail.

Egg quality declines with age increasing age in women and poor quality of eggs is one of the top reasons for IVF failure.

If Tamoxifen can really help improve egg quality, it would be significant in improving success rates and lowering IVF costs, and may even help some women to conceive without IVF.

However, the trial is still too small to draw any conclusions from. 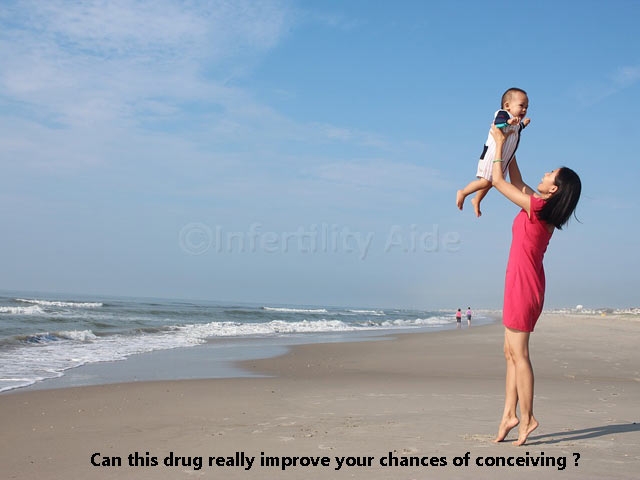 Doctors will certainly question the efficacy of Tamoxifen in improving egg quality and more research is required to back these claims.

Some readers have commented on the same Daily Mail report that their doctors had advised against the ill-effects of the drug.

“I am over 40 and take Tamoxifen and am post menopausal now. It killed off my ovaries. This claim seems to be the opposite info my oncologist told me and I’ve discovered in my own research,” wrote an American reader.

A British woman seemed to agree with her, as she wrote: “Yes, I agree. The leaflet in Tamoxifen also says that it can cause birth defects and my oncologist advises not to get pregnant whilst on it! How weird that it is being used for fertility treatment.”