A Canadian fertility doctor used his own sperm to impregnate patients when they came to him for IUI and IVF treatment. Many of the patients now have grown up children, who are biologically related to the doctor.

While medical regulators have revoked his license, the patients are finding it hard to come to terms with the fact that their children carry the genes of an unethical doctor.

80-year-old Norman Dr. Barwin, who has been in practice for over 41 years, was hailed as “baby god” before his truth came to light and resulted in the stripping of his license.

The College of Physicians and Surgeons of Ontario (CPSO) said his actions are “beyond reprehensible.”

He “committed an act of professional misconduct” and that his conduct “would reasonably be regarded by members as disgraceful, dishonorable or unprofessional.” 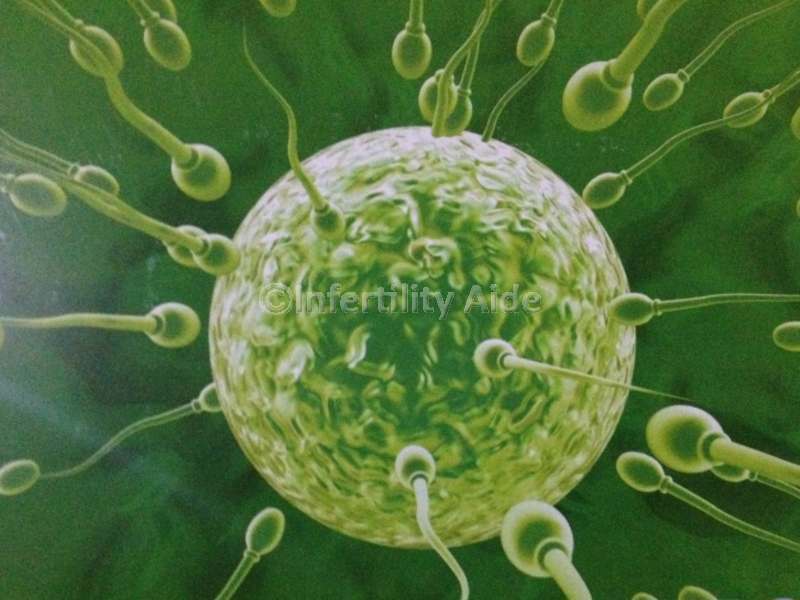 Doctor is the biological father of patients’ children

An investigation against him was launched in 2016 after a woman, whose parents had undergone treatment by Dr. Barwin in the 1990s, filed a lawsuit against him.

A lady referred to as Patient B had gone to Dr. Barwin seeking IUI with the sperm of an anonymous donor. She conceived and gave birth to a baby girl, who later contacted an online DNA registry in search of her half-siblings in late 2015.

Her search led her to a second cousin, who was actually found to be a relative of Dr. Barwin through the family tree research.

She then contacted Dr. Barwin, who arranged a DNA test, which established that actually he was the biological father.

The doctor then gave a strange excuse to her parents, saying that his own sperm might have been used accidently as he probably did not clean the automated sperm counting chamber, in which he performed a test using his own sperm. 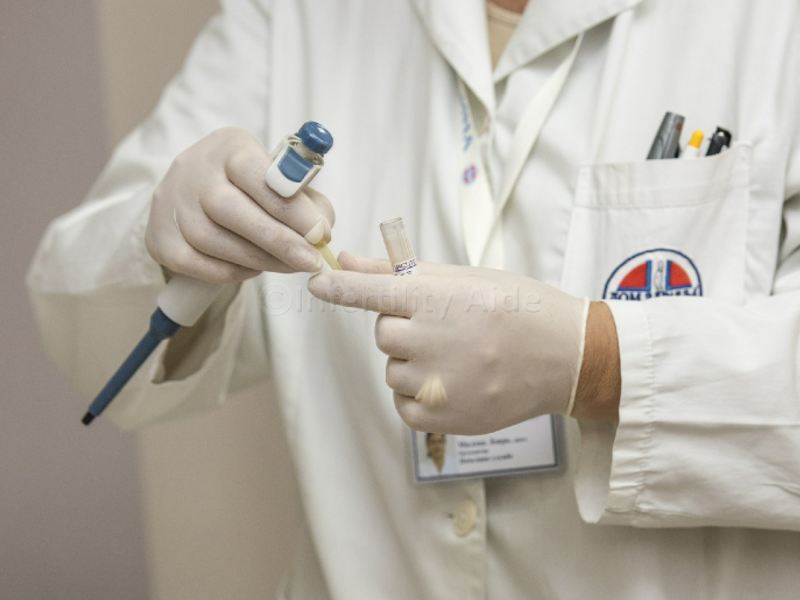 Dr. Hughes suggested that this explanation might not be accurate because given the situation, this outcome was extremely unlikely.

“For a single pregnancy to have occurred in these ways would have been remarkable,” Hughes wrote. “For eleven pregnancies to have been sired in this way, over two or more decades is neither statistically plausible nor believable.”

What do the patients say?

In its judgement summary, the CPSO described a dozen cases in which Dr. Barwin had unjustly impregnated his patients with the wrong sperm.

While one found out through an online DNA registry, another discovered about her biological relation to Dr. Barwin after she underwent blood testing for a hereditary illness—celiac disease, which neither of her parents had.

Back in 2015 when she got this blood test, Rebecca Dixon, then 25, discovered that she wasn’t even genetically linked to her man, who she’d believed to be her father all these years.

“In that moment, my life changed forever,” Rebecca said in her victim impact statement.

Her parents had sought the help of Dr. Barwin in 1989 and a year later, Rebecca was born.

The thought of having Dr. Barwin as her biological father “repulsed me – it made me feel contaminated,” Rebecca said, adding that his unjust actions are now set in her DNA, which she fears she will pass on to her children.

Since learning about this, she has also discovered 15 half-siblings, whose mothers must have been wrongfully impregnated by the doctor.

Another patient, whose name was not revealed, had found that the doctor used an unknown person’s sperm, instead of her own husband’s, to inseminate her.

“I felt violated – dirty – almost as if I had been raped,” she said of learning that she’d been impregnated with a stranger’s sperm.

Punch in the gut

Another father, whose identity remains concealed, says it felt like “a quadruple punch in the gut” to find that his own children do not have his genes. “Imagine the slow torture of watching my children grow up looking less and less like me.”

Dr. Barwin’s actions were labeled an “inexcusable deception” by Carolyn Silver, who was acting as prosecutor for the CPSO.

“[His] shocking actions will leave an indelible stain on the profession,” she told the panel of judges.

Dr. Barwin was briefly suspended in 2013 for two months, when he was sanctioned by the college for artificially inseminating three patients with the wrong sperm. The college then launched an independent investigation against the doctor.

He voluntarily resigned his medical license after other cases were exposed in 2014. This time, the disciplinary panel revoked his license completely and ordered him to pay a fine of C$10,370.

The most recent investigation was launched against the doctor when it was suspected that 50 to 100 children were conceived with the wrong sperm since 1978, and atleast 11 of them were actually genetically matched to Dr. Barwin.

Reprimanded by the court

Barwin did not attend Tuesday’s disciplinary hearing in Toronto and his lawyer pleaded no contest to the claims.

“Your patients represent a group who were vulnerable and who placed themselves and their families completely in your trust,” disciplinary committee chair Dr. Steven Bodley told Barwin’s lawyer. “You betrayed that trust and by your actions deeply affected individuals and their families and caused irreparable damage that will span generations.”

While this is the kind of information no patient could have anticipated in the beginning, Infertility Aide urges all the patients to ask questions and be very careful about the doctor and clinic you select for your fertility treatments. This decision will affect your life forever.