Fertility specialists are urging the government to overturn a 13-year-old ban that makes commercial surrogacy in Canada illegal. It is also illegal in Canada to pay for donor eggs and sperms, which the doctors say, largely limits the options for infertile couples.

The Canadian Fertility and Andrology Society (CFAS) suggests that with the people becoming more familiar with infertility problems and more accepting of assisted reproduction technologies, it is only appropriate the government allows for commercialisation of key human elements under careful regulation.

It is important to note here that surrogacy in Canada was allowed but the surrogate could not accept any fee from the commissioning parents.

The 2004 law allows surrogates and donors of egg and sperm to be reimbursed for some expenses but makes it a crime to pay them fees.

Canadians have been travelling for surrogacy in Punjab, India for the obvious cost benefit ans easy process but they might want to stay back in their home country, if the Government allows it.

Why are people still travelling for surrogacy in Canada?

Besides, the pregnancy and delivery costs of the surrogate are covered by Canada’s universal health care system, as it is for any other pregnant lady in the country.

Surrogacy agencies even market this price advantage in Canada, noting that in comparison foreign intending parents pay for health insurance for the surrogate mother in the US. 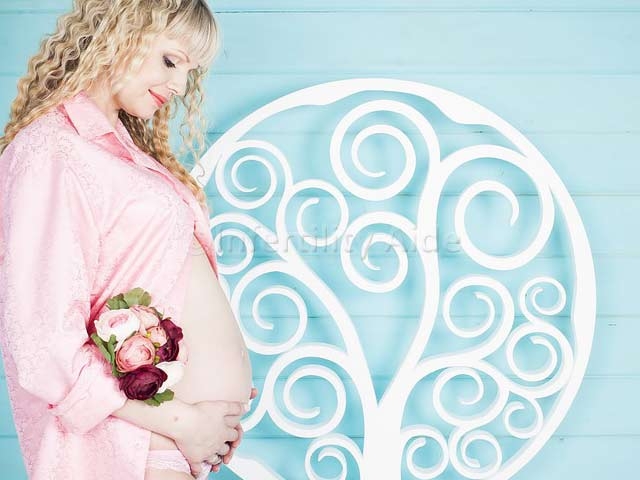 What are the murky laws of Canada surrogacy?

Lawyers refer to Canada as the “wild west” for surrogacy because the laws are so unclear that people can bend them to their advantage.

According to Arthur Leader, a partner at the Ottawa Fertility Centre, who also often advises governments on assisted human reproduction policies, “anything goes.”

He calls on federal officials to finally draft out some firm rules for Canadian surrogacy because the current system “doesn’t protect anybody and doesn’t act in the best interest of the child or the commissioning couple or the surrogate,” he says in a report published by the CBC.

In a 2010 ruling the Supreme Court of Canada struck down parts of the Assisted Human Reproduction Act, rendering a lot of issues unclear. Compensation for egg donors, sperm donors, and surrogates, was legally banned but the court allows them to be reimbursed for certain expenses—without clearly defining what those expenses are.

So the compensation is open to interpretation and it is easy to breach the rule, which fertility brokers and others often do.

“There is an altruistic element to it, but I’ve honestly in my career never met someone who is willing to do that for free for a stranger,” said Dr. Jeff Roberts, president of the CFAS. “But there may be a sizeable number willing to do it if at least they’re compensated for wages and some of their time.”

Despite foreign families taking advantage of Canada’s murky laws, most Canadians, who wouldn’t take a risk on the law, have to resort to fertility tourism and import the gametes from the US.

Finally, the government plans to develop regulations for testing and screening egg donors and rules for tracing donations. 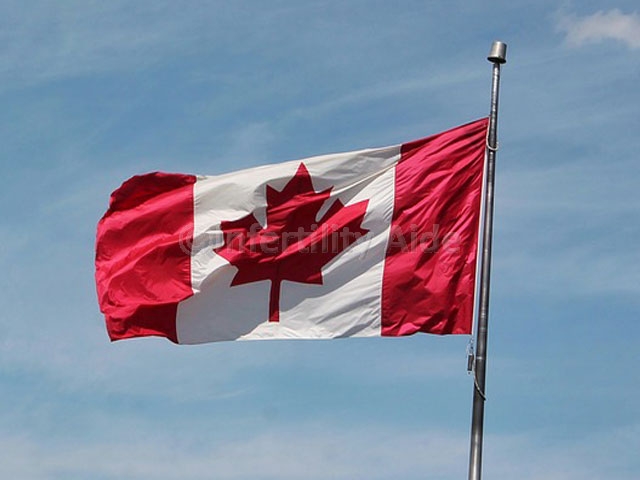 Noting that the AHR act was intended “to protect and promote the health, safety, dignity and rights of individuals who use, or are born of assisted human reproduction,” the department announced its decision to consider the proposed changes.

These changes respond to evolving technology, said Health Minister Jane Philpott, adding that many Canadians have benefited from the scientific developments in ART.

“Our laws need to adapt so that they can continue to protect the health and safety of Canadians,” she said. “By adopting new regulations, we will continue to ensure that the risks posed are minimized and families are supported.”

Comments on the proposed changes will be heard until Nov. 29 and the people concerned can also offer suggestions when the regulations are previewed in the Canada Gazette, later.