Court allows Melbourne woman to get IVF without husband’s consent

In what is being perceived a victory for all women in Australia, a Victorian woman won her plea towards the Melbourne Federal Court in allowing her to undergo IVF without her separated husband’s permission.

The woman, known as EHT18 for privacy and legal reasons, recently went through a medical procedure to extract and freeze eggs in order to use for fertilization later. Her idea was to use them to get pregnant after the divorce with her estranged husband had gone through. 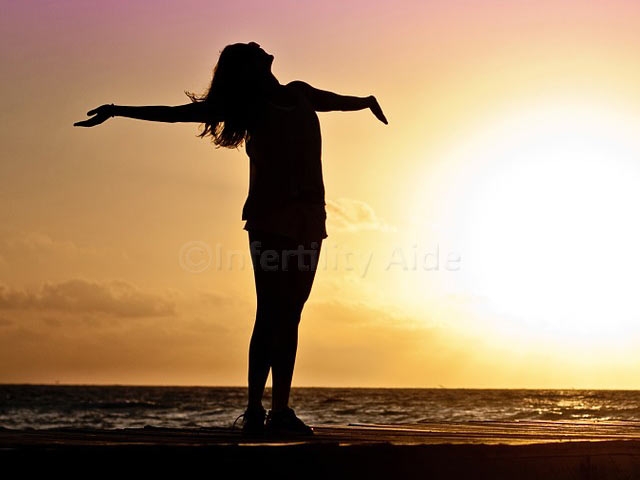 However, a fertility clinic in Melbourne told her that under the Victorian Assisted Reproductive treatment Act, she could only get IVF treatment if she had her husband’s approval.

IVF after separation from husband?

The Victorian woman had been separated from her husband since the late 2017. They hadn’t been in good terms for a few years.

The woman’s choice of using donor sperm in order to have a child will resonate with many women around Australia. Since she is 45, it was important that she does not delay undergoing the procedure any longer.

Fertility after the age of 40

Undergoing IVF after the age of 40 has its many risks. Older women generally have a harder time becoming pregnant because the quality of the female egg starts deteriorating in their late 30s and by 40 years most women will find it extremely difficult to get pregnant.

The eggs and subsequent embryos are not as capable of developing as those of younger women.

Besides, women carrying a pregnancy in their later years are at a higher risk of developing complications. EHT18 could not have waited for her divorce to finalize as that would have further diminished the chances of a successful pregnancy.

The woman was represented in court by Maurice Blackburn lawyers, who called the law “absurd” and argued that she had a right to equality under Victoria’s Charter of Human Rights and Responsibilities Act.

Seeking the consent of her separated husband was contradictory to the federal sex discrimination laws.

Jennifer Kanis, Social justice practice manager at Maurice Blackburn, has hailed the decision of the court calling it a victory for gender equality.

“A separated woman should be able to make her own decisions about IVF treatment. It’s absurd to require her to seek the permission of her estranged husband when a sperm donor will be used,” Ms Kanis told The Daily Mail.

“Our client is very pleased with today’s outcome, which will mean that she can undergo IVF to try and have a baby, just like any other single woman in Victoria.” 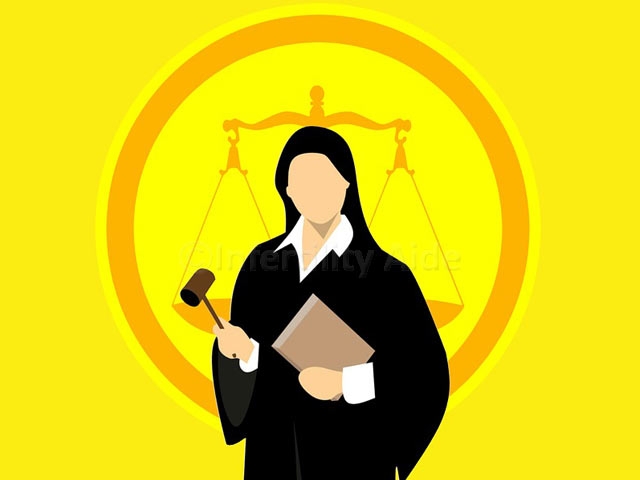 This also clears the way for many other women in similar situations, who will now be free to pursue IVF treatment to have a child without having to worry about their exes control such reproductive decisions.

Federal Court Judge John Griffiths said there was a strong need for a change in this legislation to ensure more women do not find themselves in the same situation as LR.

Part of the law is “invalid and inoperable,” he said.

He called for the  as this decision was not upto the court. “It is not the court’s task to resolve that question and to grapple with the complex moral and other issues it presents,” he said.

The clinic in question, which had earlier required the woman to submit her husband’s approval, agreed that they will not object to the treatment if the court agrees with it.

In the Assisted Reproductive Treatment Act, there is a section that states that:

“the welfare and interests of persons born or to be born as a result of treatment procedures are paramount”.

The judge was initially reluctant to rule over the case as the couple had not yet officially separated. He felt that by allowing the Victorian woman to have a child without the husband’s consent, it could prove emotionally hurtful for the child.

The Victorian woman’s law firm, Maurice Blackburn, quoted the Victoria Charter of Human Rights and Responsibility Act as the basis for their plea. According to the Human Rights Act every person has the right to enjoy their life and liberty the way they want. They stated that the Reproductive Act was discriminatory against all women.

After deliberation the judge decided that since the husband would not take any part in the upbringing of the child he should not take part in the decision process. The Victorian Woman was allowed to undergo fertility treatment without the consent of her husband.

The judge also stated that the decision of the court was in no way meant to hurt the reputation of the estranged husband. He would not be persecuted or held accountable for the court’s decisions.

Flaw in the state’s regulations over IVF

This court case has revealed a troublesome problem with the way IVF is regulated by the government. The court’s rulings today have marked a new precedent for women all over Australia who are separated or unhappily married and all they want is to have a child.

The Victorian government announced in April that they will be reviewing the state’s IVF legislations.

Do you think this decision by the Victorian court is laudable and empowering for separated women seeking IVF?