Drastic decline in Male Fertility; can it wipe out Human Race?

Sperm count in men is falling every year, new research shows. So what is causing this decline in male fertility levels and if this continues without any check, could this be a threat to the human race?

On analyzing samples from 124,000 men who had visited fertility clinics in Spain and the US, researchers found that the sperm count was going down by almost 2 percent every year.

Over 50% drop in sperm count

There are many reasons for low sperm count in men, but this constant drop in male fertility levels is cause for concern.

Dr. Ashley Tiegs, lead researcher of the study, said this drop in sperm is possibly caused by environmental factors such as stress, smoking, obesity, and exposure to harmful chemicals in plastics. The findings were presented at a Reproductive Medicine conference in Denver. 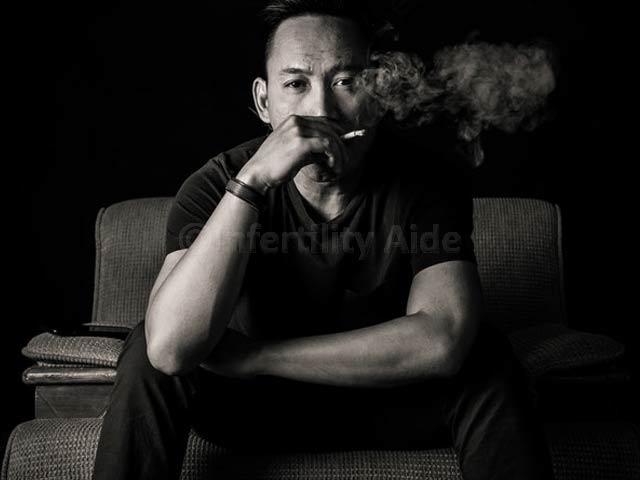 Only a year ago, researchers in Israel and the US made shocking revelations about the drastic drop in sperm count in the last 40 years. It was reported that between 1973 and 2011, sperm concentration in men in the Western countries dropped by 52.4 percent, while their sperm count fell by 59.3 percent.

According to Dr Tiegs, this new data—the first to look at sub-fertile males, rather than fertile ones—is a rather accurate demonstration of the situation as it considers the total motile sperm count, which is an important indicator of fertility.

The data was collected from Reproductive Medicine Associates of New Jersey (RMA NJ) and the Valencia Institute of Infertility (IVI), with whom they are affiliated. Since it covered men from two continents, the problem is a global concern, said Dr. Tiegs. 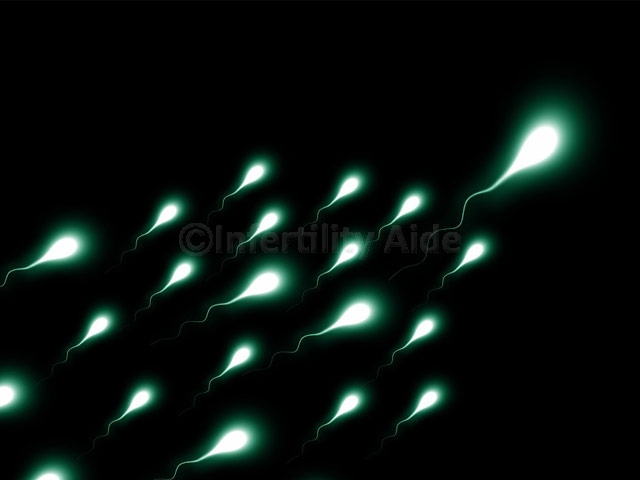 What is the normal count of mobile sperm?

Your total motile sperm count is normal if it is 20 million or more (per millimeter of semen). If your motile sperm is between 5 and 15 million, you will need treatment, but at this stage IUI may be good enough.

If your motile sperm count is under 5 million, you will likely need IVF or ICSI treatment to be able to conceive.

Dr Tiegs and her colleagues found a significant increase in the number of men having sperm counts fewer than 15 million, while those with ‘normal’ level had gone down.

“We did not expect to see the same fall in sperm quality in Spain and the US. If this trend continues, there is potential for more men to become infertile,” said Dr. James Hotling, a co-author of this study.

“The full potential of this fact is that more men will be unable to produce children in the future, and this is a matter of concern.”

What is causing the low sperm count?

The recent research corroborates a lot of previous studies that blamed smoking, obesity, and environmental factors like plastics for the decline in male fertility. 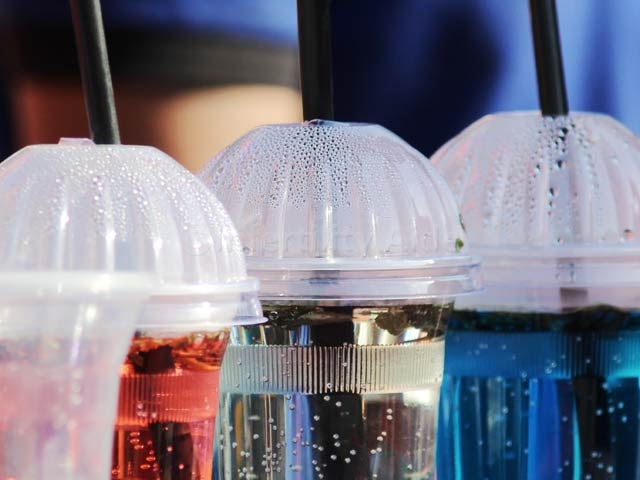 “We know obesity is on the rise and it does affect sperm quality. It increases the risk of morbidity and mortality, but it can also affect offspring too,” said Dr. Tiegs.

She hopes to study larger groups of men in other part of the world, so it “could give you a clue about what the environmental factors are in each country.”

Fertility at an all time low

The Centers for Disease Control and Prevention’s (CDC) issued a report in September 2017, suggesting that fertility levels in the US are at an all-time low.

Birth rates in the US have been on the downward spiral for decades but they started really plummeting around 2010. By 2016, the US had only 62 live births per every 1,000 women.

Men are less fertile than ever and Tiegs and her colleagues also revealed that the number of men seeking turning up at IVF clinics and seeking ART treatments increased from 8,000 to 60,000 in the duration the sperm counts were noted to go down.

“We weren’t expecting to find that, that the trend of sperm count declining has real treatment implications,” Tiegs said.

The study covered only the men in Western countries but the numbers of infertile men and women are even higher other parts of the world. According to the WHO, in developing countries, one in every four couples has trouble conceiving, and in half the cases, men are responsible for the problem.

While infertility in women in attributed to late marriages, wanting to have fewer children, more focus towards their career, etc., infertility in men is more concerning because it is purely biological in nature and may not be reversed so easily.

What you think is causing this decline in male fertility? Do you know somebody facing such problems?