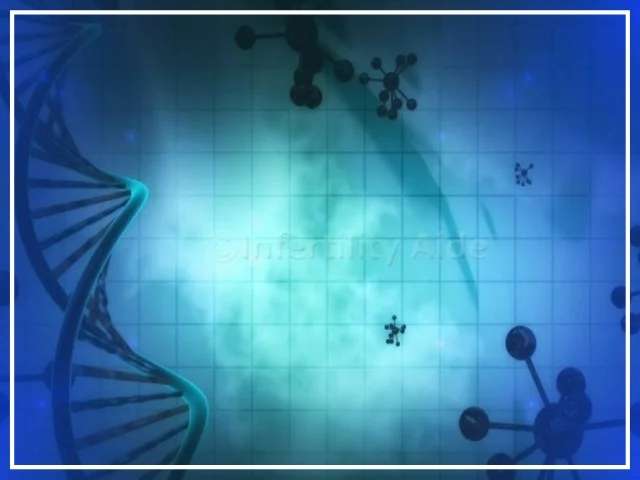 Invitro fertilization (IVF) has only been around for 40 years, and many people are concerned about the long-term effects of artificial reproductive technology (ART). A Norwegian doctor has now expressed concern that the faulty genes passed in IVF from infertile parents to their offspring, are a threat to human evolution.

IVF is allowing couples, who are not able to conceive naturally, to have babies and the defective genes are being passed onto future generations, says Dr. Hans Hanevik, who leads the fertility department at Norway’s Telemark Hospital.

One in every six couples faces infertility and millions of babies born via IVF are likely to carry the genes that caused fertility problems in their parents, and the doctor suspects that even they might need fertility treatments once they are old enough to have children.

Is IVF changing the course of mankind?

Dr Hans Hanevik, who will be speaking at the European Society of Human Reproduction and Embryology (ESHRE) in Vienna later this month, has issued a subtle warning about changing the natural biological course of mankind with IVF.

“In accordance with the principle of evolution, subsequent generations will thus be genetically adapted to an environment in which reproduction is increasingly dependent on technological intervention,” he wrote in an abstract for the upcoming conference.

“IVF is not just a treatment for infertility, but also a technological intervention at the point in a human life cycle when natural selection process is at its strongest.

“Although it is a great medical achievement, it circumvents a range of reproductive barriers.”

Is there any merit to these claims?

The world’s first IVF baby, Louise Brown, just turned 40 in July 2018, so we don’t really have enough data to prove the long-term effects of IVF.

However, passing defective fertility genes might be an overstatement.

It took 2.5 years for Brown to naturally conceive her first baby, and she again had to wait that long for the natural conception of her second child.

You can’t really say if those issues can be attributed to her mother’s IVF, which was performed back in 1977. Brown is living a perfectly normal life with her three children now.

On being asked how it is to grow up as the first IVF baby, Brown said, “My life is normal. It’s just like everybody else’s, but with the added press and media on special occasions…”

She’s regularly in the press for being the first IVF baby and she seems fine.

While there has been some discussion over the safety of IVF drugs for the mother, it may be too soon to look at how IVF is affecting babies or human evolution.

Gill Lockwood, medical director of Midland Fertility Services, insists there is no reason to be paranoid yet. Many couples are unable to conceive because of ‘plumbing’ issues and not because they have any genetic defects.

“Women may have fallopian tubes blocked by appendicitis and men may have undescended testicles or have had a vasectomy,” she told the Daily Mail.

“IVF can overcome these problems. Even if they do have gene problems is that a reason to stop them being parents? IVF can bring delight and joy to people who finally get a baby — and to the siblings, grandparents, aunts, uncles and so on.”

However, Dr. Hanevik has stressed he isn’t against IVF and is only suggesting to bring up more discussion about these procedures to see how future generations may be affected due to it.

He also stressed on the same in an earlier paper saying that the long-term effects of IVF on babies have not been looked at from the perspective of evolution.

“To point out that IVF may favor disease-prone individuals or lead to reduced fitness over generations could surely be provocative, but is worth considering,” he says.

In 2016, around 65,000 IVF treatments were performed in the UK. Only 22 per cent of these resulted in live births and this low success rate is suspected to be caused by genetic problems, according to data from the Human Fertilisation and Embryology Authority.

With more IVF treatments being performed, the technology is also advancing simultaneously. PGS testing allows for the embryos to be screened, actually reducing the risk of genetic defects in the offspring.

Do you think that there are any faulty genes passed in IVF that may eventually alter human evolution?