Fraud IVF doctor in Melbourne sentenced to 9 years in jail 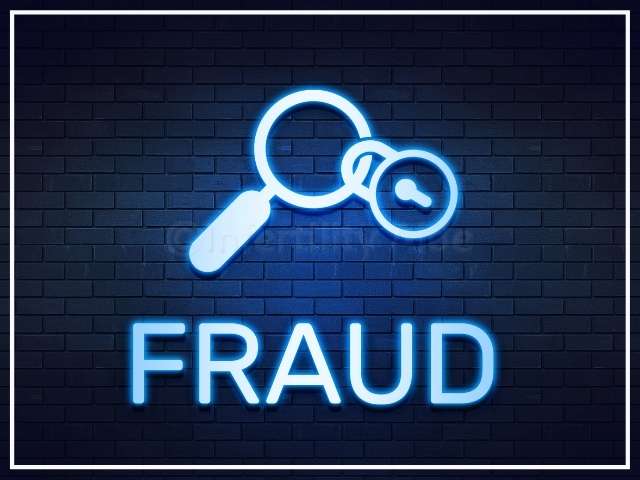 An Italian man, who never studied medicine, conned hundreds of unsuspecting patients in Melbourne to believe that he was an IVF specialist.

News.com.au obtained a copy of a fake degree declaring that Di Paolo graduated “with honours” from the Rome University in the year 1989.

The forged documents suggested that Di Paolo studied obstetrics and genecology and scored 28/30 in the first year and 30/30 in all the three years after that.

Di Paolo had worked for a clinic in Rome, which helped him create those fake documents to save him from the investigators who were cracking down on swindlers like him.

He brought along the forged documents when he moved to Australia and backed by the fake paperwork, set up a practice in Melbourne city.

How he ripped patients?

Di Paolo, who did not have real degree from any medical institution, sold himself as a qualified fertility doctor, who specialized in providing the patients a more “natural” approach to IVF.

The court learned that he went to the extent of associating himself with Melbourne IVF and Monash IVF, saying he left those clinics because of differences with other doctors.

Some of the Di Paolo’s reported frauds include:

He is even reported to have chided a patient for spilling the semen sample while performing artificial insemination on his wife, while the doctor went out of the room. “I can’t believe you spilt it,” he said. To which the husband responded: “Well, I’m not a doctor.”

Interestingly, he did not keep records of the couples who visited the clinic, except an appointment book with basic details.

During the two-day sentencing, the judge noted that Di Paolo’s motivations were more monitory than sexual but that he had a “profound” capacity for deception.

“You deliberately deceived your victims, you breached the trust they had in you, you encouraged false hope,” Judge Stuart said. “You did it without regard for the effects on these women and men.”

“You knew you had no hope of assisting them to have a child,” Judge Stuart further told Di Paolo. “You went ahead regardless, in order to con (your victims) into allowing you to do what you did.”

The Judge also questioned how could Di Paolo, with no expertise or experience, tell a woman that she could be ‘pregnant by Christmas’ and that another one had success rate in the 90th percentile and yet another one that she’d be pregnant in three months.

“Your conduct was gross and brutal,” said the judge. “… you even bragged about getting a Ferrari from a family as a thank you gesture.”

The Judge mentioned that Di Paolo touched the patients inappropriately and penetrated their bodies, while taking massive amounts of money from them.

Several victim statements were also read to the court and a number of Di Paolo’s patients present inside the courtroom were visibly upset. One of them had to take out a second mortgage on their home to pay Di Paolo who promised false results.

“There is not a shred of evidence that you acknowledged your wrongdoing,” the Judge said, labelling him a “charlatan who has no insight and no remorse.”

Di Paolo had actually tried to study medicine to please his father, his brother told the court.  “I believe he did it to keep my father happy,” he said. “I believe he was severely affected by my father’s unrealistic expectations.”

According to court documents, Di Paolo was first investigated by the Health Services Commissioner between 2011 and 2013, and then in 2014 by the Australian Health Practitioner’s Regulation Agency.

Victoria Police got involved only in May 2015 as several patients had complained by then.

Steve Robson, president of the Royal Australian and New Zealand College of Obstetricians and Gynaecologists, said that this long delay in seeking police help was “extraordinary.”

“We were very, very concerned that the nature of the allegations were such that the police weren’t involved a lot earlier than they were,” he said.

At Infertility Aide, we take care to associate only with highly qualified and honest doctors, and regularly take feedback from our clients regarding their experience.

Irrespective of where you get treated, we urge all patients to read about the steps of IVF and IUI procedure, and form a clear understanding of what is going to happen at the doctor’s office.

Also, consult more than one doctor if necessary and don’t pursue the treatment unless you feel very comfortable.

Infertility is painful anyway. Ask as many questions as you want, and don’t let anyone con you.

Please share your comments regarding this below. To know about our affordable infertility treatment options, get in touch via the blue quote form.