In what is seen as a slightly positive development for the Indian Surrogacy Industry, the Government of India has allowed the import of frozen embryos for implantation in the womb of a surrogate mother.

According to a leading Indian news agency, foreign nationals and Indians settled abroad can bring in frozen human embryos and rent a surrogate womb in India. But before commencing the process, they will have to obtain a no-objection certificate (NOC) from the Indian Council of Medical Research (ICMR).

Embryo gametes can be imported only for personal therapeutic purposes and the authorities want to ensure there is no illegal trade involved.

Also, it seems the ICMR is going to be tough while granting the NOC. 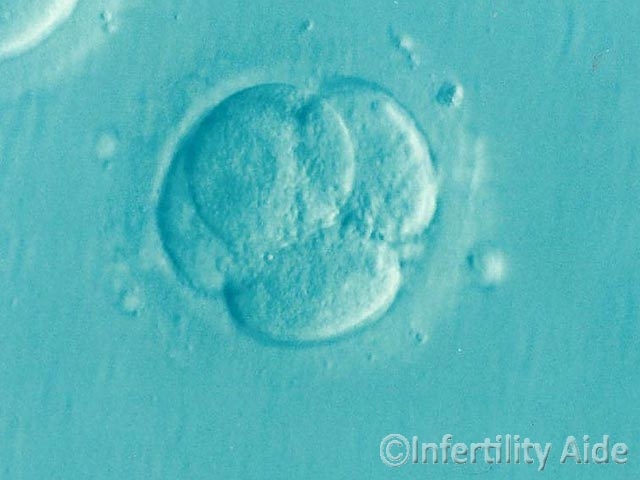 “Imports are allowed so long as there is no sale,” said an official. “There is no restriction on implantation of an imported frozen embryo in a surrogate either but the conditions for granting of NOC are stringent.”

The following documents are required for obtaining the NOC by the ICMR:

Although the ICMR has consented to the import of embryos but it may still have difficulty passing the customs at the airport. The interested parties are advised to wait, until there is a clear declaration in the customs and DGFT rules.

Update 2018: Back in 2014, the Indian Government had declared that foreign nationals and Indians settled abroad can now bring in frozen human embryos and rent a surrogate womb in India. However, with India shutting its doors to surrogacy for foreigners and NRIs, the import of embryos is not an option anymore.

For more information on cryofreezing and embryo import to India, contact us via the form on the right.