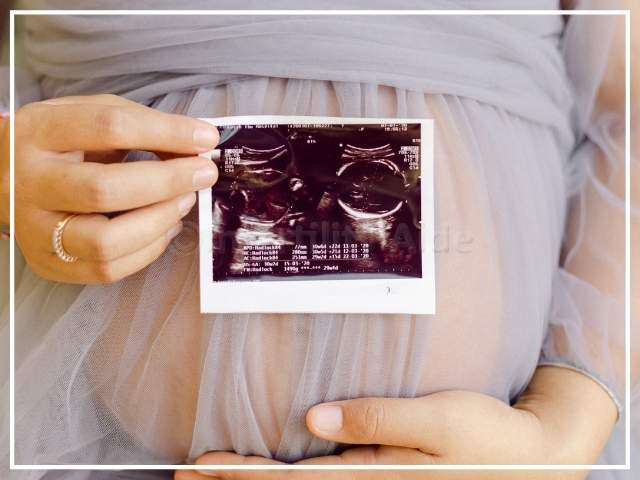 While the government attempts to protect the poor women from being exploited in the name of surrogacy, the new regulations disregard the right to parenthood for many infertile women, who are unable to carry a pregnancy due to biological reasons.

Carrying a pregnancy is a big commitment; not only does it affect your physical and mental health, it can significantly impact your career, personal life, family, etc. Not everyone affected would be able to find a surrogate amongst their close family members, which means they will never be able to realize their parenthood dreams.

In-vitro fertilization, donor sperm and donor egg IVF, and other reproductive services are covered under the ART Bill.

The evolution of surrogacy in India

The past two decades have seen a huge upsurge in the number of fertility clinics in India and some guidelines were long overdue to regulate the services in this space for the benefit of the patients.

The easy availability of poor women seeking to make money by renting out their wombs and the low cost of IVF in India, made surrogacy an easy choice for thousands of people, ever since it was legalized in 2002.

However, many of these surrogates were subjected to exploitation and sometimes, unethical treatment, while IVF clinics flourished by providing surrogacy services to foreigners. It wasn’t until the Baby Manji Yamada case in 2008 came out that the government realized the urgent need to set legal guidelines.

Several attempts were made from 2008—2014 to pass a legislation for regulating surrogacy, but in vain.

The Surrogacy Regulation Bill was first introduced and passed in the Lok Sabha (the lower house) in 2016 but the Rajya Sabha did not approve of it, and instead appointed a parliamentary committee to review the bill. The committee pointed various shortcomings and suggested several changes to the Bill in 2017.

However, in 2019, the Minister of Health and Family Welfare, Dr. Harsh Vardhan introduced the bill again in the Lok Sabha, but this time it was delayed due to the COVID 19 pandemic.

Now, despite the recommendations of the Parliamentary Committee, the Union Cabinet has decided to ban commercial surrogacy and put in various other measures in an attempt to better regulate it.

Below are the provisions of India’s new surrogacy act.

Eligibility for surrogacy in India requires:

Surrogacy authorities: Within 90 days of the passing of this bill, the government is supposed to appoint authorities that will:

Rules for surrogacy clinics: Clinics have to register for practising surrogacy within 60 days of the declaration of the appropriate authority.

Legal parents: Any baby born out of a surrogacy arrangement will be considered to be the biological child of the commissioning couple.

Abortion rules: The surrogate can pull out of the arrangement at any time before the embryo transfer. The baby can be aborted only by written consent of the surrogate mother after authorization from the state authorities.

Permissions: Surrogacy will be allowed only if it is:

Penalties: According to India’s new surrogacy act, the following will be considered offences:

Anyone engaging in these practices can face imprisonment upto 10 years and be fined upto 10 lack rupees. Any other breach of the new surrogacy laws may result in various other penalties.

While the state attempts to prevent exploitation of poor women and protect the rights and interests of the children born via surrogacy, it also has to protect the right of people to parenthood.

Owing to the complexities involved, commercial surrogacy is banned in many parts of the world, but is there a way to regularize it while protecting the interests of all parties?

The parliamentary committee, which included some top fertility experts, had made several recommendations like removing the “married for five years” stipulation to be able to get infertility treatments.

If a couple gets married at the age of 35 years and are already facing age-related infertility, it is certainly not ok to ask them to wait for another five years before even trying to have a baby.

The committee had also suggested that the clause that requires only close relatives to be surrogates “ignores the ground reality of most Indian families where women have little decision-making authority.” Women, especially in rural areas, may be forced into providing reproductive labor against there wishes.

Pregnancy puts a lot of emotional and physical toll on a woman’s body and without any financial compensation or proper regulation, the law highly limits the options for intending parents who are in serious need of surrogacy because of biological or medical reasons.

Aarav Kumar and his wife, both 35, have been trying to conceive for eight years. The Pune-based couple underwent six rounds of IUI without any success. Finally, on their doctor’s suggestion, they undertook a cycle of IVF, which resulted in five embryos that had to be frozen because on the day of the embryo transfer, the wife suffered a fracture.

She was diagnosed with very low bone density and her doctor asked her to not consider pregnancy in that state. They had just started looking for surrogacy when the government passed these bills, leaving them with little choice.

“I can understand they want to protect those poor women, but they also should have thought about people like us,” said Mr. Kumar, adding that there is no one in their close family relations that can carry a pregnancy for them. “We have not been given any consideration. We don’t know what to do.”

The need for regulating the IVF and surrogacy industry in India cannot be emphasized enough, but putting a blanket ban on commercial surrogacy and restricting the access to ART for genuine patients might do more harm than good.

If you have been affected by India’s new surrogacy act or have any thoughts on the matter, leave them in the comments below.