The safety of treatments like IVF is often questioned, but there have been no tangible arguments against it so far. However, a recent study published in the Canadian Medical Association Journal states that women who have conceived with the help of IVF are at a greater risk of complications during their pregnancy. 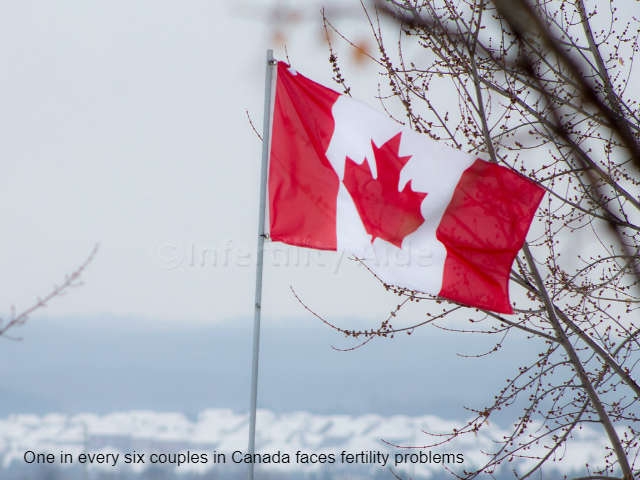 About 1 in 6 couples in Canada faces fertility problems, and 18,000 pregnancies each year happen with the help of assisted reproduction technology.

The data collected for the study was used to assess the success rates and the health of the mother and the baby during and after the treatment. Researchers found that women were 40% more likely to face pregnancy complications, if they conceived with the help of IVF.

It was found that women over the age of 40, pregnant with twins, faced serious problems during their pregnancy. 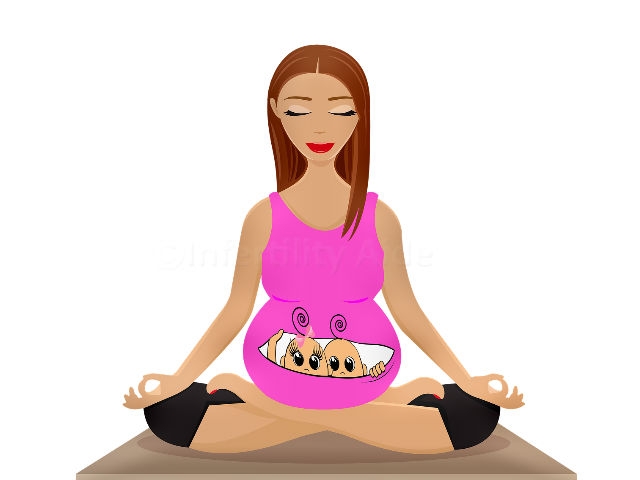 When you do IVF in women over 40, a pregnancy of multiples is a more plausible situation, resulting in complications for the mother and the child.

These complications were noticed more in candidates undergoing IVF and not in those undergoing milder treatments such as IUI.

“We found that the women who received infertility treatment, especially in vitro fertilization, were about 40% more likely to experience a severe pregnancy complication compared with women who gave birth without any treatment,” said Dr Natalie Dayan, the lead researcher of the study.

Not all women face complications after IVF

“It is important to remember that the absolute number of women who develop these complications remains quite small, meaning that for most women who cannot conceive naturally, this treatment is a very safe and effective method of becoming pregnant and having a child,” Dayan said.

The risks include unexpected admission to an intensive care unit, danger to the baby, infections in the reproductive organs, and post-pregnancy bleeding, which in rare cases will need immediate blood transfusion.

About 30.8 per 1,000 of the candidates who underwent ART procedures, experienced a severe pregnancy complication. Following this, a comparison was drawn between women under the same age group with similar medical backgrounds, who conceived naturally, and it was found that 22.2 per 1,000 women experienced complications. 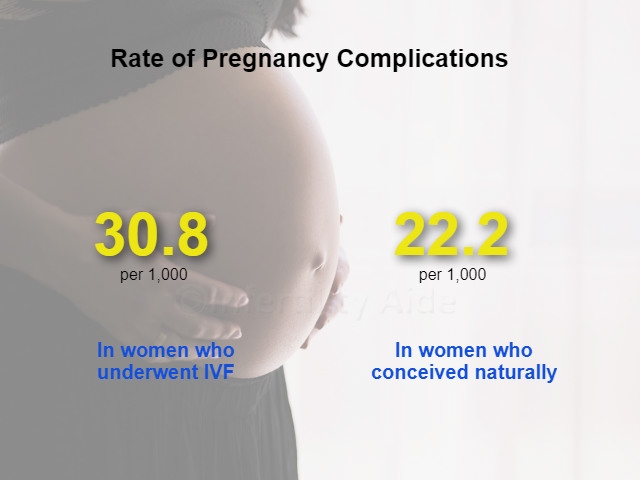 “If I’m sitting across from my patient, I’m going to tell her that even when you look at a study like this, there is a less than one per cent absolute increased risk to you of having a serious event after your delivery.”

Are complications really caused because of IVF?

The researchers wanted to establish the real cause of pregnancy complications and see if there was any relation between the health conditions of the women before the pregnancy, or it was the IVF procedure that lead to severe complications and side effects.

According to Dayan, while health conditions like diabetes, high blood pressure, being overweight, etc. have significant influence over the consequences and risks of IVF treatment, the hormones, drugs and their dosage used for ovulation and egg retrieval could also contribute to the risks.

She noted “It might vary woman to woman, and I suspect that in some ways that it really does, the way a woman reacts to the treatment.”

Artificial reproduction procedures are more required in older women, who have a statistically low chance of having a natural pregnancy.

How to reduce the risk?

For the past many years, there have been several studies on the risk of ART several scientific efforts have been made towards reducing the side effects and provide overall optimal health for the mother before the commencement of the treatment.

Research suggests that with the additional, small risk of IVF drugs, the patients who have a medical history of hormonal sensitivity have the added risk of hormonal complications. Although it is subjective research, no conclusive proof has been used to back the claim.

Various medical precautions have been taken into consideration, for example, reducing the dosage of hormones, transferring a single embryo etc. to avoid risks during or after the pregnancy.

The above study encourages further examination to comprehend the minute details of the infertility protocols and decrease the health risks to aid in a successful pregnancy.

In conclusion, the possibility of any serious side effects is statistically low which means the risks are very small but not non-existent. IVF aids tens of thousands of people to conceive and further research will help make these procedures safer for women.

What do you think about IVF and the possibility of risks with this treatment? Do you know of anyone who has faced complications because of IVF?