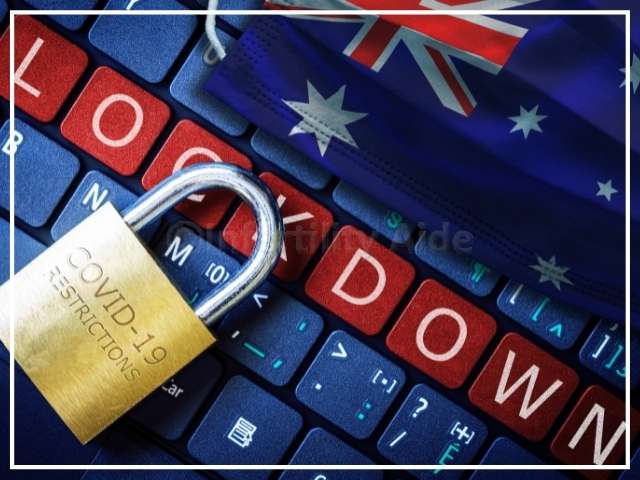 Prospective patients can now heave a sigh of relief as the Victorian Government’s decision to halt IVF treatments has been overturned following massive backlash from all parts of the country.

Days after placing a blanket ban on IVF treatments for 90 days in order to free up more health resources to deal with the highly infectious Omicron variant of COVID, the Government of Victoria has apologized and reinstated fertility treatment services.

Acting Health Minister James Merlino announced that IVF services will be restarted from Thursday, the 27th of January. He also added that the health department will work with the Royal Women’s Hospital to prioritize urgent patients, ensuring that the changes do not affect the COVID-19 response in that hospital.

Is IVF a ‘non-urgent elective’ treatment?

The government wanted the medical resources to be more available for the COVID 19 patients for the next three months, and asked the hospitals to cancel appointments for all non-urgent, elective treatments. This was applicable in New South Wales and Victoria, and was to come into effect on January 6th, 202s. Apparently, they assumed that IVF was elective and non-urgent or classified under category 3 procedure, leaving many Australian IVF patients distraught.

Other than emergency situations, if there was ever a treatment that was time-sensitive, it is IVF, and IVF delays due to COVID concerns have already been very hard on people.

With the implementation of these restrictions, patients who had already started their IVF cycles would have been able to continue but newer cycles were not to be started for three months.

Obviously, there was a huge outcry from affected patients, doctors, celebrities, and politicians. Over 140,000 people signed a petition to reverse this decision. Clearly, the government realized its gaffe.

Daniel Andrews, the premier of Victoria and health minister Merlino both apologized for the patient’s anguish because of this declaration and reversed it immediately.

On January 20th, two days after declaring a state emergency, Andrews said, “I am very pleased that the public health team, the chief health officer has reviewed his advice and the minister has accepted that and will be able to make a new decision under the new act to reinstate IVF services. That will take a couple of days […] I apologize for any distress, for any concern.”

Merlino echoed the sentiment, saying, “IVF is a challenging journey for anyone to go through, let alone in the midst of a global pandemic, and we’re deeply sorry for the distress caused by the affected services in recent weeks.”

Melanie Swieconek, a 45-year-old woman from Melbourne, is aware that chances of conceiving are already low. Even IVF in women over 40 has only 5-10% chances of success, and in Australia you become ineligible for IVF at 46 years.

She was among those most devastated by the Victorian Government’s decision to halt IVF and uploaded a tearful video on Instagram, which went viral.

“This is something we’re doing as our only opportunity to have a child,” she said. “To just put a blanket ban on IVF for three months … you can’t have any idea what this will do to some women.”

She further said that they all listened to the government, even got double vaxxed, despite being hesitant. Pumping all that medication into their bodies might have even affected the eggs and ovaries of women, and there is no data to see it’s effect on getting pregnant.

“Our bodies cannot be paused for 90 days,” she said.

Doctors on the other hand also criticised the decision, stating that fertility clinic staff is not skilled to deal with COVID wards and banning IVF treatments will do little to assist the state in dealing with COVID.

However, each wasted day would be precious time lost for fertility patients.

Also, infertility brings a lot of stress, anxiety and other mental health issues that would only flare up in the 3 months that patients are asked to simply sit and wait.

Luk Rombauts, medical director of Monash and president of the Fertility Society of Australia said that they had reached out to people in the Government to find a way for the IVF industry to move forward amidst the raging pandemic.

“While we understand the need not to add extra pressure on the health system during this difficult time, we can’t ignore the anguish and heartache that this has caused to so many of our Victorian patients,” he said.

“It is particularly difficult for those patients who do not have time on their side, due to factors such as age and health conditions which are out of their control.

“For some an extended period of time without IVF treatment may mean they will not achieve a pregnancy at all.”

The video made a lot of noise as it was picked up by major media new channels and eventually was successful in delivering the message of distress to decision makers.

Swieconek is naturally overjoyed. “I’m absolutely over the moon,” she said.

On being credited for bringing about this reversal of decision much the relief of so many IVF seekers, she shared the credit with the community.

“I may have roared first, but this IVF community roared louder. We roared because we felt like they were coming for our babies… and they heard us and they came to their senses and that is all I was asking… to consider the situation and what is involved in IVF,” she said. “I could not be more grateful. Thank you to everyone for spreading the story.”

Until then, we call on the IVF community to keep raising its voice and spread awareness harnessing the power of social media as they did this time.

Congratulations to all the patients who will be able to resume their fertility treatments with the Victorian Government’s reversal of its decision to halt IVF.