What is the Endometrial Receptivity Array (ERA) test?

IVF is expensive and the failure of an IVF cycle can be very disturbing. If you have had a failed IVF cycle despite good quality embryos and a good transfer process at the hands of an experienced doctor, you may consider the endometrial receptivity array, commonly known as the ERA test.

The reasons for IVF failure are not always obvious and ERA test can optimise the chances for successful implantation, especially if there is a concern about your endometrial lining, which is not evident in any of the other tests.

What is the ERA test?

The endometrial receptivity array (ERA) test allows the doctor to determine whether or not your endometrium (womb lining) is in the optimum condition for allowing an implanted embryo to attach.

Good condition of the endometrium is essential for successful embryo implantation. This includes the endometrium being at a specific thickness and the local blood flow increasing.

The ERA test can determine whether this ‘implantation window’ is happening for you at the expected time. Therefore, this can allow your doctors to better time your embryo transfer. 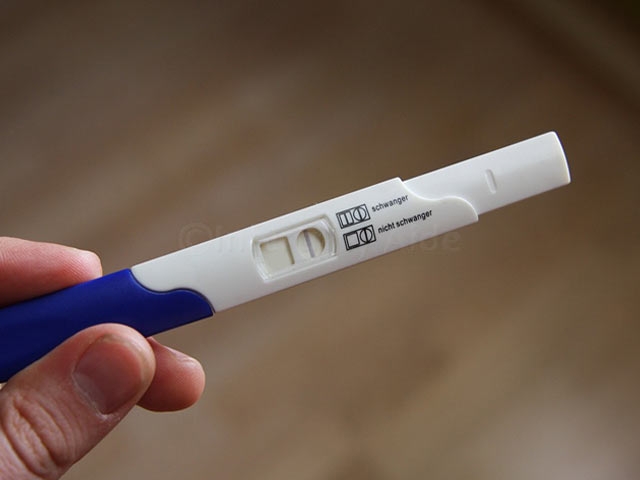 (A different technique called the endometrial scratch is used by some doctors to improve local blood flow and aid in embryo implantation.)

How does the ERA test work?

The ERA test is a genetic method which evaluates gene expression within your endometrial cells. There are over 200 genes that work to determine endometrial receptivity, and these genes are all analysed using this test.

The gene expression levels are interpreted and used to classify the endometrial sample as either ‘receptive’ or ‘non-receptive’. This analysis is referred to as Next Generation Sequencing (NGS).

How is the ERA test performed?

For the ERA test, your doctor will take a small sample of your endometrial tissue during a specific point of your cycle.

This is known as an endometrial biopsy, which is a very quick and easy procedure, as described below:

The biopsy may cause some slight discomfort whilst being performed, but it is usually short lived. You may also get some slight cramping and spotting after the procedure.

Will I need an ERA test?

This test can be particularly useful in cases of recurrent embryo implantation failure, where there is no problem with embryo quality or any other obvious cause.

A pilot study looking at the effect of ERA testing for patients with previous implantation failure shows that successful implantation can be achieved when the results are used to time embryo transfer effectively.

There appears to be little benefit to patients without previous implantation failure having an ERA test.

What are the advantages of the ERA test? 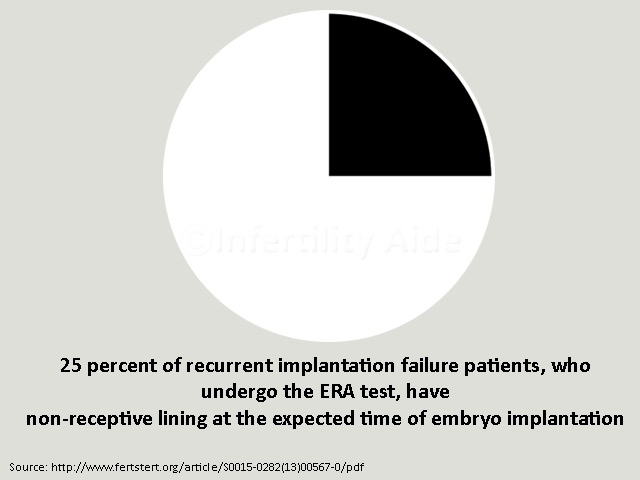 By enabling doctors to determine the specific point in your cycle, where your womb lining is optimal for implantation, your chances of IVF success are greatly increased.

This test would not need to be repeated with subsequent IVF cycles as your ‘implantation window’ is unlikely to change over a short period of time.

The ERA test is known to have high sensitivity and specificity for accurately determining endometrial receptivity.

How much does an ERA test cost?

The ERA test will form an additional part of your treatment, and will therefore likely incur an extra charge to the standard cost of your IVF treatment.

Given that the ERA test uses revolutionary, new technology, the cost of the test is relatively expensive. However, if you weigh this against the overall high cost of IVF treatment, taking into account that it may significantly increase your chances of success, it does not seem an unreasonable extra cost.

The cost of the test can vary greatly depending on your geographical location and the clinic you choose.

To give you an idea of the approximate cost of ERA test:

Obviously, if you and your medical team feel that the ERA test is something that could improve your chances of success, then it is advisable to consider going ahead with this.

As a relatively simple and easy test, this could arm you with the information needed to better plan your embryo transfer and improve your chances of IVF success.

Do you have any comments or questions regarding ERA test with IVF treatment? Let’s hear them below: