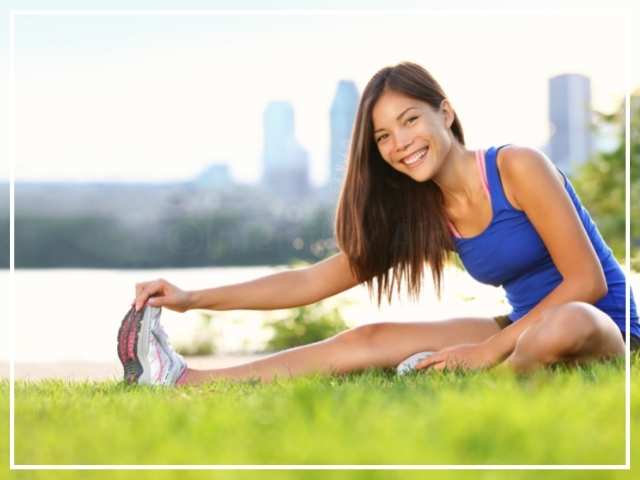 Polycystic ovarian syndrome or PCOS is a condition which affects a woman’s ovaries, mostly due to an imbalance in hormone levels. It results in problems with periods and ovulation and is one of the leading causes of infertility. PCOS and infertility don’t always come together, but if you have polycystic ovaries your chances of facing fertility problems are higher than other women.

If you are affected by PCOS, you may have enlarged ovaries which contain multiple small follicles, or cysts, hence the name.

These follicles are small sacs where eggs start to mature ready for ovulation, but are never released.

You are not alone; PCOS is so common that almost 10% of women worldwide are known to be affected by it.

The symptoms of PCOS vary greatly between patients and you may experience one or more of the following:

If you suspect for any reason that you may have PCOS, you can simply get it confirmed with an ultrasound test.

Your doctor will be able to identify the characteristic follicles present on the ovaries and you will likely also have excess of androgens (male hormones). However, despite the name, some PCOS patients may present without these follicles.

In some cases the doctor may be able to blame your hormonal imbalance on some direct external factor but in others it remains unknown. It is not yet understood what exactly causes PCOS, however some factors that may play a role include:

How can PCOS lead to infertility?

Women who have PCOS are very likely to have issues with fertility and require medical help in order to conceive. In fact, some women only get diagnosed with the condition upon trying to conceive.

The major cause of infertility in women with PCOS is ovulation irregularities. If you are ovulating irregularly, then this makes it difficult for you to accurately plan conception around the fertile stage of your cycle.

If you are not ovulating at all, then it will be impossible to conceive without fertility treatment.

Also, some PCOS sufferers may not have regular periods and therefore may not be able to determine whereabouts they are in their cycle.

PCOS sufferers may also have an increased risk of miscarriage. It has been shown that prescribing medication during pregnancy can help to reduce this risk.

A study published in Human Reproduction in 2002, describes a reduction in miscarriage rates when PCOS patients are treated with metformin during their pregnancy. The metformin had no adverse effects on the baby.

This increased risk of miscarriage in PCOS could be related to poor egg quality as a result of premature or late ovulation, or due to an unfavorable womb lining for implantation caused by the hormonal imbalance.

There are many treatment options available to women suffering from PCOS related infertility.

However, before you jump into infertility treatments and start selecting your IVF clinic, the first recommendation is to make some lifestyle modifications, which may negate the need for any medical treatments.

Often simple lifestyle modifications will help to improve fertility in PCOS patients. These include:

A study, published in Fertility and Sterility, in 2010, showed that lifestyle modifications resulted in higher clinical pregnancy rates than medical treatments in PCOS patients. Therefore, making these changes either as a first-line approach, or alongside medical treatments may be worthwhile

Given that the main cause of PCOS infertility is problems with ovulation, the aim of treatment is to correct this. The medications used are:

In cases where these drugs fail to help, fertility doctors may recommend more invasive procedures to you, such as ovarian drilling.

This involves making a small incision in the abdomen, inserting a thin telescope and using an electric current to drill small holes in the ovaries. This technique can help to stimulate ovulation and boost fertility.

IVF in PCOS patients is very helpful because the fertilization part (which is often missed in natural cycle due to ovulation irregularities) is performed in the laboratory. However, the risk of Ovarian Hyper Stimulation Syndrome is much higher because of PCOS.

Also, hormonal problems and excessive weight may eventually interfere with conception. So it is advisable to improve your general health for better chances of success with IVF in PCOS.

The good news is, if PCOS is correctly diagnosed and managed, the chances of conceiving are high. In the majority of cases, either lifestyle changes or medical treatment have the desired effect. More invasive treatments are usually only required in rare cases.

If you have any general questions regarding PCOS and infertility, you should consult with a fertility expert. Get in touch using the form on the right.