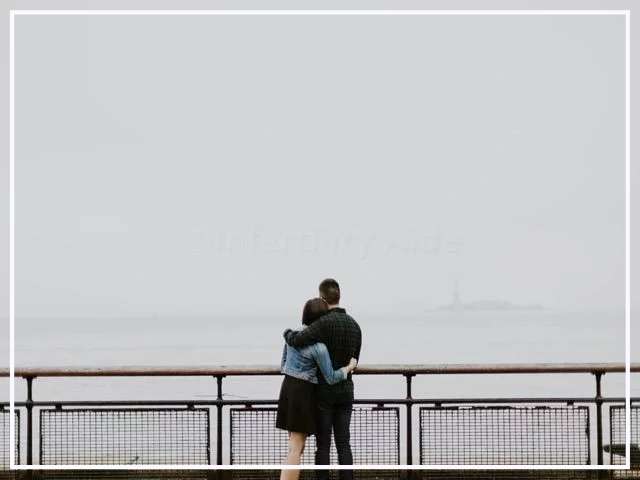 The cost of IVF in Alberta, Canada, runs up to a whopping $20,000 per cycle and it is a real hurdle for infertile couples in the state, reports the CBC.

35-year-old Lindsay Mundorf and her husband were told that IVF is their only option, after they tried and failed to conceive for eight years.

A single cycle of IVF in Alberta will set you back by $13,000, without the medications and doctor’s fee which could cost up to another $7,000.

The Lacombe couple, like many others in the state, are dejected as the cost of IVF is out of their financial means. “We can’t afford it. So I don’t know what to do,” Mundorf told the CBC. “It’s really disheartening. It’s been a very big struggle.”

Dr. Joseph O’Keane of the Regional Fertility Program in Calgary says this is a common problem. He told Jennifer Lee of CBC that the number of IVF cycles at his clinic has dropped by 7 percent in the last year, because many people struggle to collect money for IVF.

“Every day I see couples really upset because they can’t afford treatment. It’s really quite heartbreaking,” he said.

“It’s heart-wrenching,” says Feick, who believes fewer people are asking for IVF funding now because even after the grant, the cost of IVF remains too high to be afforded by an average couple. “…people can’t afford it. If I give you $3,000 towards your IVF treatment, you still have many thousands of dollars left to find on your own.”

The charity saw an increase in number of applications just after recession, but since then the numbers declined and never recovered.

“We are seeing half and even some months less than half,” Feick said.

Looking at the couples stressed about IVF costs, people like Dr. O’Keane and Carlsen Feick have been after the Alberta Government to allow funding for IVF, like they do in Ontario.

However, weak economy makes it unlikely.

“While we currently do not provide coverage for IVF treatments, this is something that our government may consider as the economy recovers. However, at this time, we’re focused on ensuring that we’re improving the delivery of our publicly insured services while working to reduce wait times,” says Alberta Health.

Basic tests like hormone and semen analysis are covered by the agency but the real cost of IVF is not touched.

People from the industry are unhappy about how finances are dictating parenthood dreams for so many infertile couples in Canada.

“We really don’t believe that your financial situation should dictate whether you get to become a parent or not,” said Carlsen Feick.

Why don’t you consider IVF abroad?

The cost of IVF in Malaysia starts at about $4,500—at of the country’s best clinics; the one run by the most experienced doctors in Asia and Australia, and boasting possibly the highest success rates in IVF we know of. You can also consider IVF in Mexico or in Europe.

Cost of IVF in Thailand starts around $7,000 at a JCI-accredited hospital.

You can get a virtual consultation from our trusted doctors and the complete treatment plan before traveling by contacting us here.

These prices are inclusive of stimulation medication, procedure costs, doctor’s fee, media and disposables, etc. As we know, lodging and food in Asia is relatively cheap and $1,000 – $1,500 should easily cover the entire 15-20 day stay required for your IVF treatment.

In the $20,000 that you will spend on a single cycle of IVF in Canada, you can easily get 3-4 chances of IVF in another place, which also means you have 4 times the chance of conceiving.

To know more about your options for affordable IVF, please write to us via the blue form.