Kim Kardashian’s doctors refused to do IVF again for the reality TV star, as they thought it would be malpractice. Kardashian has again opened up about her struggles with fertility and pregnancy, talking about the almost-life-threatening situation she was in.

Sharing a candid video for her Shapewear brand, SKIMS, the 39-year-old spoke about the difficulties she faced during her pregnancy—it involved extreme sickness, an emergency labor, and a pre-mature delivery.

“When I was pregnant with my daughter North, I had a condition called preeclampsia or toxemia, which is basically when the mum’s organs start to shut down,” she said.

“The only way to get rid of that is to deliver the baby. At 34 and a half weeks, I had to go into emergency labor—they induced me. North was four pounds. She was almost six weeks early.”

Everyone has a story to tell. This Holiday Season, we’re giving our platform over to women whose stories inspire us and supporting the causes that inspire them. For me, ensuring families are together for the Holidays inspired me to support the Bail Project (@bailproject) and a charitable donation has been made by SKIMS in my name. Go to @skims Instagram to see the many women who have inspired me and the charities that we are donating to. Learn more at SKIMS.COM

The difficult pregnancy of Kim Kardashian

After the delivery of her baby, Kardashian said her placenta did not come out but instead, it started to grow in her uterus, which could have been life-threatening. “That is what women die from in childbirth,” Kim says.

She suffered from placenta accreta—a condition in which “the placenta grows too deeply into the uterine wall,” she wrote on her website.

After the delivery of her baby, the placenta inside her body had to be surgically excised. “It was the most painful experience of my life!” Kim said. “I still had a piece of placenta attached inside of me and I had to have surgery to remove it. Then I had another surgery to remove the scar tissue. This was all preventing me from getting pregnant the second time around.”

While their first baby, North, was conceived naturally, Kim underwent IVF the second time, which was not immediately successful. However, eventually the treatment brought results and she was able to get pregnant. The second pregnancy was again difficult.

“After my daughter was born, I still continued to do the process of freezing my eggs. I was able to get pregnant through that with my son Saint, and then I had two embryos left,” she said. “I had the same condition, same awful delivery that I had with my first daughter.” 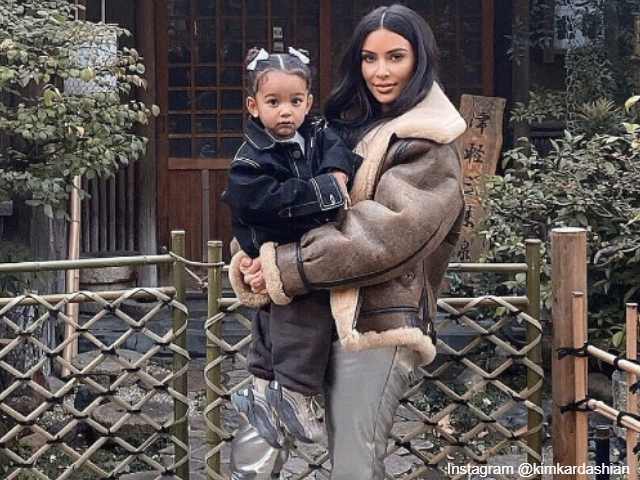 Carrying the baby caused so much damage that Kardashian had to have five operations to restore her body, post-pregnancy.

“I had to have five different operations within a year and a half to fix the damage that all of that did on the inside,” she said. “But on the outside I was filming, and photoshoots… I asked my doctors, “Can I do it one more time?” And they were like, “We won’t even put an embryo in you — that would be like malpractice”.”

Despite the terrifying experience with both her pregnancies, Kim and Kanye wanted to have more children but since Kardashian’s doctors refused to do IVF again for her, they had to turn to surrogacy. 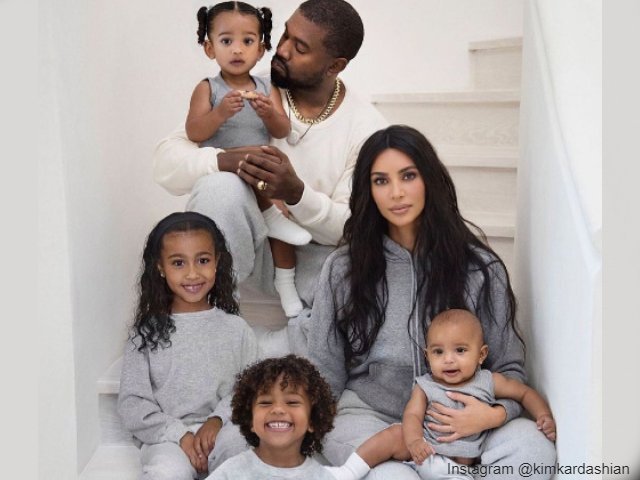 Chicago and Psalm were both brought into this world with the help of a surrogate, using the two embryos that Kim had frozen from her earlier IVF cycle.

“I just loved being in a big environment. I would have gone through the same pain and back for the result of having my babies. It was all worth it.”

More babies for Kim and Kanye?

Kim Kardashian now has the big family she wanted and she told E! News she was done having kids. “Being a mom of four is definitely really hectic but it feels so complete. I’m obsessed with my kids. I’m obsessed with being a mom of four,” she’d said. “I’m definitely done though and feel four is my limit. I believe that everyone needs so much attention and I need to be available to give it to everyone.”

However, her husband Kanye appeared on The Late Late Show later, where he expressed to host James Corden, his desire to have “seven kids.”

“The richest thing that you can have is as many children as possible,” he said.

Infertility Aide lauds Kim and Kanye West for opening up about their struggles with fertility and pregnancy. Thank you for sharing and giving hope to others.